The Bahamas recorded another 147 cases of COVID-19 between Friday and Sunday, with 127 of those cases being New Providence cases, seven on Grand Bahama, one on Eleuthera, one on Long Island and 11 for which no identified island was named.

On Sunday, health authorities reported 32 new cases — 27 on New Providence, three on Grand Bahama, one on Eleuthera and one on Long Island.

On Friday, The Bahamas saw 37 cases recorded — all on New Providence.

The total number of cases confirmed in the country since the start of the pandemic is 2,167.

Officials also reported that three new deaths are under investigation, bringing that total to 13.

Eighty-six cases were hospitalized, and there were 1,322 active cases and 782 recoveries. 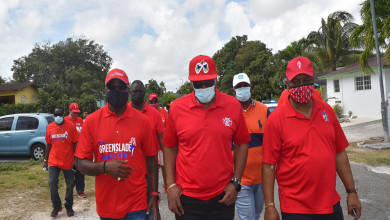 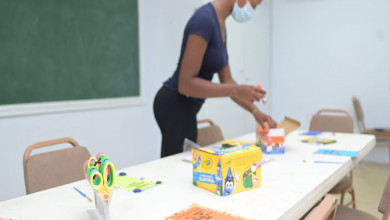