Early in the COVID-19 pandemic response, experts postulated that the virus’ economic impact would eclipse that of its substantial impact on public health.

We need look no further than long-term repercussions for gross domestic product (GDP), debt and deficit levels, unemployment and social stability in The Bahamas to recognize the validity of that hypothesis.

In its October 2020 World Economic Outlook, the International Monetary Fund (IMF), which indicated that global recovery “is not assured while the pandemic continues to spread”, said economic ascent “will likely be long, uneven, and uncertain.”

The IMF advised: “With renewed upticks in COVID-19 infections in places that had reduced local transmission to low levels, reopenings have paused, and targeted shutdowns are being reinstated. Economies everywhere face difficult paths back to pre-pandemic activity levels.”

In its annual Article IV assessment, the IMF forecasts lukewarm economic growth for The Bahamas in 2021, noting that it will take at least four years before the country returns to its pre-COVID levels.

Those levels included a 10.36 percent unemployment rate, and a worsening deficit position due to Hurricane Dorian which devastated the country’s second and third largest economies of Grand Bahama and Abaco.

Pre-pandemic levels also saw thousands who were left homeless and unemployed in Dorian’s aftermath — many of whom remain displaced and jobless — with a rate of economic growth insufficient to absorb thousands of school leavers and job-hopefuls in the labor force.

Long lines at the crack of dawn for private sector feeding initiatives during the course of the pandemic were a stark indication of the struggle of Bahamians to feed their families, notwithstanding millions in social and unemployment assistance due to COVID-19.

COVID-19 has slowed the pace of recovery on both Abaco and Grand Bahama, the latter of which having been sent a foreboding economic sign via public statements by the chairman of the board managing the Grand Lucayan resort property, who described a renegotiated sale agreement between government and the Holistica Group as a “bad deal”.

In his mid-year budget communication in the House of Assembly on Wednesday, the prime minister reported the dire state of public finances, noting that overall tax revenue collection contracted by $425 million in the first half of the current fiscal year, with the government collecting $568.5 million in taxes.

Unlike government, which benefits from the expertise of public sector technocrats and private sector consultants in the development of its fiscal and debt strategies, the average Bahamian armed with little to no personal financial guidance, must struggle to make heads or tails of his or her pandemic-induced circumstances.

And unlike government, which has a variety of options at its disposal to raise immediate cash to meet its needs, high debt-service ratios coupled with record unemployment, underemployment and interminable cost of living increases leave many Bahamians at a dead end fenced with financial insecurity.

The IMF’s world economic outlook noted that, “Preventing further setbacks will require that policy support is not prematurely withdrawn. The path ahead will require skillful domestic policies that manage trade-offs between lifting near-term activity and addressing medium-term challenges.”

The formulation of such skillful policies will require collaborative focus on the part of government, and leadership that demonstrates both a firm grasp of the challenges, and competence essential to inspiring domestic and foreign investor confidence necessary for economic recovery.

That performance was marked by an insular and evasive ministerial approach, which ultimately failed to engender confidence that the COVID-19 fight was headed in the right direction.

Exceptional governance is required to limit additional loss of life, and to chart an economic ascent that secures quality of life. 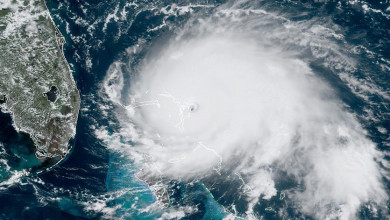 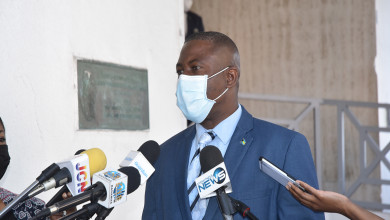 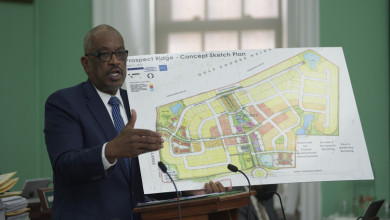 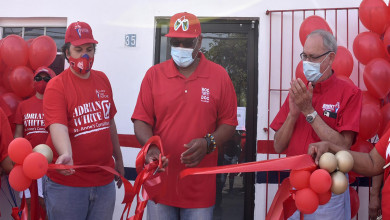