The Bahamas will be represented at major Cal Ripken tournaments this summer as a couple of 12-and-under (12U) teams are set to travel to the Cal Ripken Major70 12U World Series in Branson, Missouri, and players primarily from the national coach pitch champions (8-and-under – 8U), Freedom Farm, will head to the Cal Ripken 8U Machine Pitch World Series in Ocala, Florida. Both tournaments are a division of Babe Ruth Baseball.

For the 12U tournament, The Bahamas is set to send two teams – the host team that won the Babe Ruth Caribbean Region 12U Championship at the Baillou Hills Sporting Complex a couple weeks ago and another team consisting mainly of the tournament team who won the bronze at the same Caribbean regional tournament.

The Cal Ripken Major70 12U World Series is set for August 3-14 at Ballparks of America in Branson, Missouri. Players from several countries in different regions around the world, and from all over the United States (US), are expected to compete in this year’s world series classic.

In its first game, on Friday, August 5, The Bahamas’ host team from the Caribbean classic will take on Aruba at 4 p.m. Eastern Standard Time (EST). That game will be played on the Chicago Field at the complex.

The other team from The Bahamas’ first game will face Australia at 6:30 p.m. on Friday, August 5. That game will be played on the Kansas City Field at the complex.

Also, the Freedom Farm Baseball League will be taking an 8U all-star team to the Babe Ruth Cal Ripken Machine Pitch World Series. That tournament will be held from July 29 to August 7 in Ocala, Florida.

A total of 10 teams from four states in the US have qualified by winning their respective regional tournaments and will be in action in Ocala. Last year, Freedom Farm competed in the tournament and finished third. The majority of the players on the team played on Freedom Farm’s 8U team at the recently held Bahamas Baseball Association (BBA) National Championships in which they went undefeated in tournament play and captured the gold medal with an impressive record of scoring 75 runs and giving up just one.

Chrishad Thompson Jr. was masterful in the championship game of that Caribbean classic for the host team, surrendering just one hit in four innings of work. Relief pitchers Chrispin Rodgers and Leslie Sands Jr. closed the door on the Cubans who had knocked out The Bahamas’ tournament team, 7-2, in the semifinals.

Set to compete in Branson is what is regarded as the best 12-year-old baseball players in the world. Each of the teams would have qualified to be there, either winning regional tournaments or qualifying through prior accomplishments. Hundreds of young, talented baseball players from around the world will be in action.

A team from The Bahamas came out on top in this tournament just once, winning the 2010 championship and earning the title of Cal Ripken Major70 12U World Champions. This year, a total of 28 teams will compete for that title.

The win in 2010 represented the first and, to date, the only world series title for The Bahamas on any level. It is also the first global championship by a Bahamian squad in a team sport. 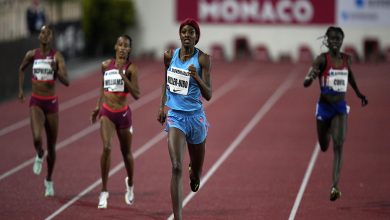 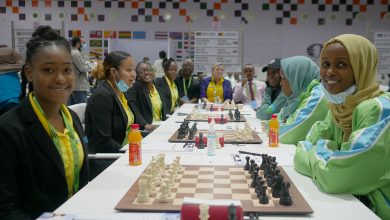 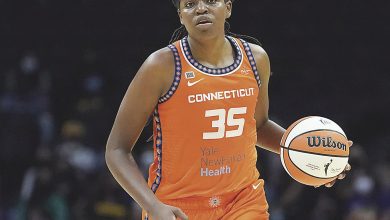