Attorney General Carl Bethel announced that the government intends to appeal the Supreme Court ruling which bans further demolitions in shantytowns on Abaco unless court approval is granted.

Supreme Court Justice Cheryl Grant-Thompson delivered her judgement on the matter yesterday amid an ongoing demolition exercise on that island.

“We respectfully disagree with the reasoning of the learned judge,” Bethel told reporters outside Cabinet.

“We respectfully disagree with the conclusions arrived at by the learned judge. We will be seeking leave from the judge to appeal on the basis of urgency to the Court of Appeal where we hope that this matter will be definitively resolved by the Court of Appeal.”

Shantytown residents, who are represented by Fred Smith, QC, are challenging the government’s 2018 policy, which sought to get rid of shantytowns in The Bahamas.

Implementation of the policy was halted after an injunction — banning demolition on New Providence and parts of Abaco — was granted by Grant-Thompson that same year.

However, the government started demolition in The Farm shantytown in Treasure Cay in April. Officials said only homes that were erected after the ruling were marked for demolition.

In her ruling yesterday, Grant-Thompson said, “As it relates to the purported actions of the government in demolishing homes of residents on the island of Abaco, the respondents (the government) claim that these acts are only being done to structures that are in violation of the law.

“The applicants aver that many of the structures were capable of being repaired since the passage of Hurricane Dorian and were not in breach or violation of any law, yet they were also demolished during these exercises by the government.

“In my view, the only way the court can ensure fair play until the conclusion of this matter is to have oversight of any action that is proposed to be done in relation to further destruction of homes on the island of Abaco. The injunction now fully covers Abaco.”

‘JJ’ set to miss most of June 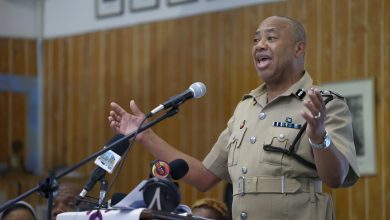 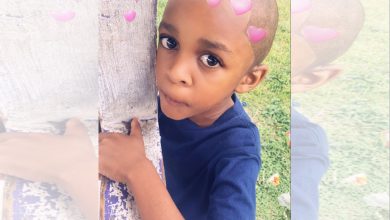 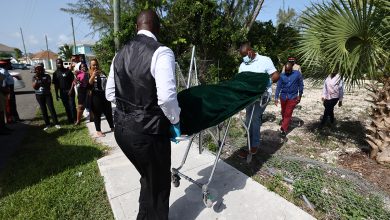