The new song is a smooth R&B/soul duet that she said captures the essence of love at first sight.

“The story behind this song was inspired by my first love. I couldn’t stop thinking about him. I couldn’t eat. I couldn’t sleep. I didn’t want to be away from him. He was constantly on my mind and I knew a lot of people could relate to that feeling,” said Knowles.

Since the release of her Christmas EP “Christmas at The Langham” in 2018, Knowles has been hard at work in the studio working on new music.

The singer who currently resides in Hong Kong is expected to release more music leading to her new EP release.

“There are three more volumes to be released after ‘I Can’t Stop’. With each volume, the idea behind it was to show the various emotions that were experienced in my personal story. I didn’t want to create a fairy tale love story, because [in] real life there are ups and downs – hurt, happiness, excitement and pain.”

Knowles is no stranger to working with Carey – they collaborated in 2015 for her single “Broken Hearted”.

“Sketch is always fun to collaborate with. I’ve been working with him for over five years now. Every time we work together, something magical happens. He’s quite the creative and great producer. It’s really good working with someone who pulls the best out of you.”

The new single is available on all major music platforms. 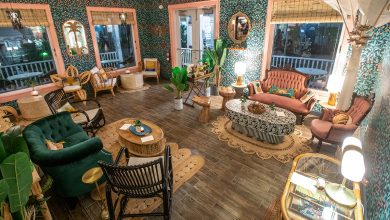 Step into The Dilly Club 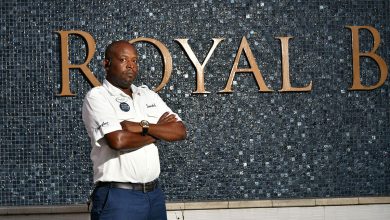 From bellman to hotel manager 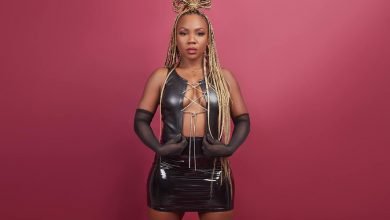