It was a busy weekend for Bahamian junior basketball player, Deyton Albury as his Believe Preparatory Academy were undefeated on their way to be crowned champion at the Big Shots Rock Hill Hoopfest in the 17-and-under (17-U) division at the Rock Hill Sports and Event Center in Rock Hill, South Carolina, United States of America.

Albury and his Believe Prep took down Moravian Prep 70-65 in the championship game on Sunday afternoon.

“It was a pretty good tournament, good all-around team play and well-coached by coach Kevin Jackson. We were confident going into the tournament, so we came out with the win. It was very exciting to see our team get our first championship and we are still getting better,” Albury said.

Albury made two field goals and finished with four points in that game.

They played four games on Saturday and Sunday. In their first game on Saturday, they took down Carolina Express X 67-39. Later that same day, they were victorious over Carolina Explosion with a 69-54 scoreline. In the semi-finals on Sunday morning against North Carolina Breakers, Believe Prep came away with a ten-point victory, winning 79-69. That win set up the final against Moravian Prep.

The Bahamian is known to play the point guard position but now, he has moved to the number two spot at shooting guard.

“I had a good all-around tournament. We played a 17-man roster, so minutes were distributed evenly just so we can get some playing time. The scoring was even, and I averaged about 10 points in the tournament,” Albury stated.

The 10 points per game average is below what persons who follow him had grown accustomed to. They know him to score above 20 points a game. It has been a month since he has been practicing with the team. He said the team can be very good once the chemistry is built.

“It’s scary one again but I’m so excited to see what we can become in the next month or two as we look to beat big name teams with only a month into practicing and getting to feel each other’s game.”

He continued: “It’s a tough environment. We are coached very tough and we practice hard. We go hard at each other, so every day here is a dog fight.”

So far this season, Believe Prep has a 12-1 win-loss record after starting the season with eight straight wins. This past weekend restarted another winning streak, and they will look to keep it up when they head to Greenville, South Carolina, to play in the Legacy Hoopfest this coming Saturday.

Last year, Albury played at Sunrise Academy in Bel Aire, Kansas, where he averaged 25 points, five rebounds and three steals per game. He said it was a good season and he learned a lot.

Over the summer, while sports was shut down in The Bahamas, the springy player was in the Carolinas playing in various Big Shots tournaments on the Amateur Athletic Union (AAU) circuit. He played for the Defenders 2020 team where he played alongside his former Temple Christian Schools teammate Garreth Edgecombe and for Coach Jammal Smith. Both Edgecombe and Smith are Bahamian.

Last season, Albury tried his hands at football at Sunrise Academy. He was able to help his team win the state championship back. This season, he said he will focus only on basketball as he looks to get more scholarship offers and play collegiately.

BMDA open to further discussions with govt about vehicle inspections 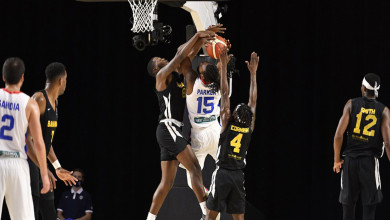 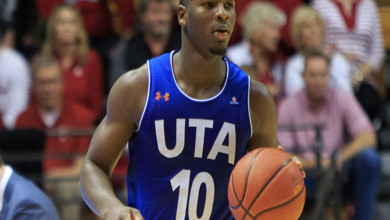 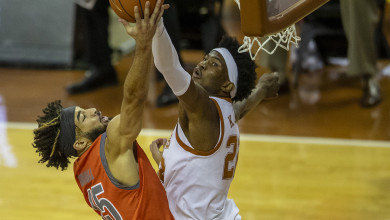