Anglican men were reminded that there is a call from God on their lives, and a challenge for them to answer that call, by Father Dwight H.L. Rolle, rector of Christ the King Parish, during the 48th Annual Diocesan Conference of the Anglican Church Men (ACM) of the Diocese of The Bahamas and Turks & Caicos Islands (TCI).

With an unprecedented wave of criminal activity, Rolle said the popular conversation may be centered on the gradual disappearance of men in society. But that long before the law-breaking individuals developed a tendency toward a life of crime that there were perhaps markers along the way that might have gone unnoticed.

“What we now have is the end product – the climax – of this destructive process. And this did not begin when they broke the law,” said Rolle during his sermon. “There may have been a number of missed opportunities in the lives of those who are now predisposed to criminal behavior. Perhaps the home failed them, and, by extension, the family; or maybe it was the school system or the church, their friends or even civic organizations, but the end result is that no one contributed to the production of a balanced, emotionally and psychologically healthy and resilient man.”

The priest said the mandate for ACM members is to make every effort to reach out to these people in society.

“The other challenge that our young men are facing is that they are lagging behind our young women in schools when it comes to obtaining an education and are far outnumbered in their pursuits to attend college and obtain a degree. This creates a problem in that our young men may be viewed as ineligible by their female counterpart, particularly professional women who refuse to get involved with or even marry a man that is not her equal academically and professionally.”

He said Bahamian society in general also contributes to the emotional and mental state of young men by referring to men as being “no good”, drunkards, liars and cheaters.

Rolle said inside and outside of the church, ministry is not an option, but imperative.

The theme for the 48th diocesan conference was “Fearlessly Made”.

The event was held in a hybrid format with limited in-person attendance at the Parish Hall of Christ the King in Ridgeland Park while others joined virtually from parishes around The Bahamas and TCI.

Greg Been spoke specifically on the conference theme. Dennis Deveaux addressed men’s financial health, and Dr. Marcus Bethel advised participants on men’s physical health. The blended format allowed for facilitators to make their presentations from different islands. The Anglican men also engaged in their community project at the church, painting the exterior of the parish hall, which is customarily performed at the end of each conference.

Baptists gear up for convention 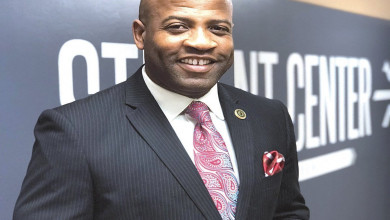 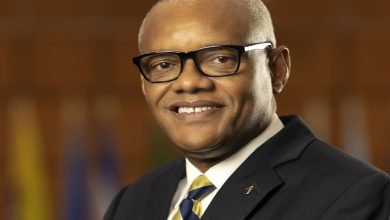 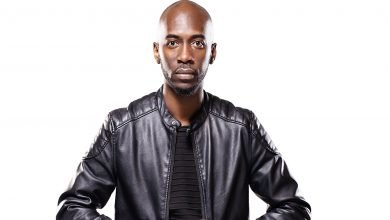