This is one of the most bizarre movies in a long while.

Bizarre in its subject matter, and bizarre in the fact that it was even greenlit at all, “Antebellum” (released on video-on-demand last Friday) comes at a time when passions are already inflamed over race issues in the United States and in many other parts of the world, particularly surrounding the Black Lives Matter movement.

Well, somebody (the writing/directing duo Gerard Bush and Christopher Renz, who go by Bush + Renz) thought that right now – in the middle of ongoing protests, an already contentious election season in the United States and calls to defund and even abolish the police there (and a global pandemic) – would be a great time for a film that merges already difficult themes like slavery, with the mystery and horror genres.

Insert that emoji with the big eyes or gaping mouth right here!

I can’t say too much without revealing the shocking plot twist. But most of the television commercials for “Antebellum” give no indication about what is quite a dramatic turn of events. To afford you the same shock to the system I experienced, I’ll spare you the studio’s synopsis, which gives a little too much away. Let’s just say that it can be described as an extreme (really extreme) take on “12 Years A Slave”.

But if only “Antebellum” were more like that multiple Oscar-winning picture, and not so disjointed. Yes, it looks slick. And yes, it features the fantastic Janelle Monae, giving her all, in what is without a doubt a highly challenging role.

However, “Antebellum” has some awkward tonal shifts. And by the end, you realize there are plenty unnecessary scenes and characters. Together, these will make many viewers either angry or extremely, unbelievably, incredibly angry! While it is “entertaining”, it’s hard to imagine many getting any sort of joy, pleasure or even satisfaction from the story or its conclusion.

Part of the problem is that it’s hard to tell exactly what’s motivating some of the characters. It’s unclear whether their behavior is supposed to represent something meaningful. The film could have gone a lot further with this. I’m not saying that viewers need everything to be spelled out, but we’re left to assume quite a lot.

So, we assume we’re supposed to see that racism – and possibly the most extreme proponents of “Make America Great Again” – is at the heart of what we’re seeing. But honestly, one could say it’s just plain old insanity at play here, or some very powerful narcotics, or both. (And actually, with the extremes we encounter, the latter two would make a “heckuva” lot more sense.) And as the saying goes, “birds of a feather flock together”.

With that lack of clarity, “Antebellum” is reduced to your typical, brutal horror movie. One that seemingly uses its wild, disconcerting plot about one of the most significant holocausts in the history of mankind, primarily to titillate its audience. Any messages that were meant to provoke serious thought are drowned out by what is likely meant to feel like Quentin Tarantino-esque revenge fantasy violence.

• Dwight Strachan is the host/producer of “Morning Blend” on Guardian Radio and station manager. He is a television producer and writer, and an avid TV history and film buff. Email dwight@nasguard.com and follow him on twitter@morningblend969. 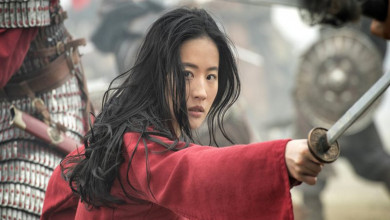 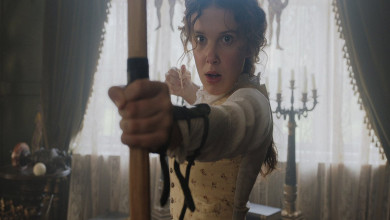 ‘Enola Holmes’ is delightful, movie-genre-hopping fun for all ages 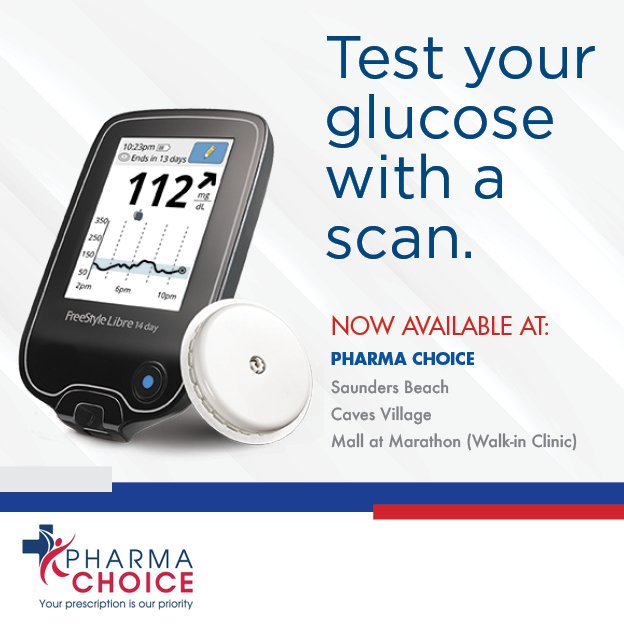