With the qualifying period for the Doha World Championships coming to a close this coming Friday, September 6, a number of local and international athletes were out in full force on Saturday taking part in the Blue Marlin Classic at the old Thomas A. Robinson Track and Field Stadium.

The 17th International Association of Athletics Federations (IAAF) World Championships is set to start later this month in Doha, Qatar, September 27 to October 6.

On Saturday, athletes from The Bahamas, the United States of America, Grenada, Jamaica, Belize and St. Kitts & Nevis competed.

Although no athlete met the qualifying standards, there were some great performances.

The men’s 400 meters (m) hurdles saw Bahamian Jeffery Gibson up against American C.J. Allen. Gibson took part in the Pan American Games last month, and was just about two tenths of a second off the qualifying standard for the world championships. He fell further back on Saturday, finishing in 52.07 seconds.

Gibson started out fast but by the 200m mark, Allen passed him. Allen held on to win in 50.14 seconds. Gibson said he was not happy with his performance. The qualifying time for world championships is 49.30 seconds, and he has a season’s best time of 49.53 seconds that was done at the Pan Am Games.

He said: “That wasn’t a time I wanted to run. That was a time I ran as a junior. This is something to learn from – that is every race. You have to have race amnesia, you cannot let something like this rock you. I still have a chance to make it to Doha and I want to see myself in the finals – that’s the goal.”

For Allen, his season is over. He said he will now look forward to the 2020 Tokyo Olympics.

One of the highly competitive races of the day was the men’s 400m. A total of seven competitors took part.

In the end, Jamaica’s Javon “Donkey Man” Francis broke away from the pack to win in 45.91 seconds. Grenada’s Bralon Taplin, who has already qualified for world championships, clocked 46.01 seconds to finish second. Taplin edged out the third place finisher, Trinidad and Tobago’s Asa Guevera, who clocked 46.03 seconds.

Taplin was a finalist in this event at the 2016 Rio de Janeiro Olympics.

In the women’s 200m, there were a trio of athletes from Trinidad and Tobago – the only competitors.

Kamaria Durant finished first with a time of 23.69 seconds, Reyare Thomas crossed the finish line in 24.20 seconds for second and Semoy Hackett did not finish the race.

Durant did not make the qualifying time of 23.02 seconds on Saturday, but she made the standard previously. She will be going against The Bahamas’ speed queen Shaunae Miller-Uibo in Doha.

Bahamians Teray Smith and Olympic relay gold medallist Ramon Miller were in action on the track in the men’s 200m.

Winning that race was Trinidad and Tobago’s Kyle Greaux in 20.98 seconds. Smith was second after clocking 21.04 seconds. Miller, who wrapped up his season on Saturday, crossed the finish line in 21.53 seconds.

Smith still has hopes of getting an invitation to Doha based on his performances this season. For Miller, he is done for the season and will turn his attention to making what may possibly be his final Olympics next year in Tokyo, Japan, according to him.

With the world championships being held late this year, athletes are looking to finish their seasons strong and build momentum going into an Olympic year. The 2020 Tokyo Olympics is less than a year away. Team Bahamas has not been selected for the world championships as yet but Miller-Uibo and Steven Gardiner are the likely headliners for the team. 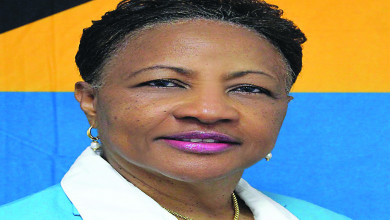 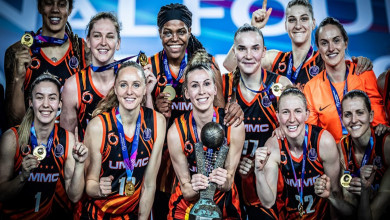 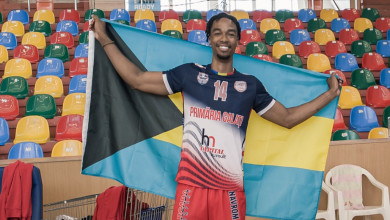 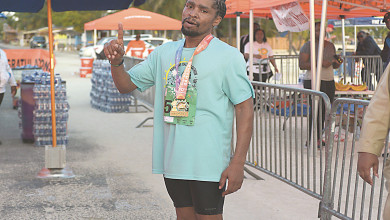