Even though politicians are now shamelessly attempting to take credit for lower COVID-19 numbers in the country – in the exact manner that they did before the second wave – it is only through the collective effort of the public that we have seen fewer cases in recent months.

And it is only through continued adherence to the best practices we have learned over the course of the pandemic that we will be able to successfully prevent a third, and possibly more severe, wave.

To be clear, COVID-19 transmission has slowed, not stopped.

The seven-day moving average, hospital admissions, those moved into intensive care units, and deaths are down significantly so far this year.

And that is good news.

But we have recorded many times more cases per month this year than we did during the entire first wave.

The first wave lasted from mid-March through the end of June.

In January of this year, there were 334 cases and five deaths reported.

During the 27 days of February for which we have data, there were 326 cases and four deaths reported.

The worst of the second wave, from July through December, saw this country record nearly 8,000 cases and 160 deaths.

And with it came haphazard lockdowns, curfews and business and border closures — the go-to medicine Prime Minister Dr. Hubert Minnis prescribed for the public during the pandemic.

No one wants to return to that.

Therefore, we must be ever mindful that though things are thankfully better, we must remain on guard.

No more stark a reminder has presented itself recently than the fact that former Prime Minister Hubert Ingraham had to be hospitalized last week after contracting COVID-19.

And Ingraham said he was extremely careful over the course of the pandemic.

“I go nowhere,” he told The Nassau Guardian from the hospital.

National HIV/AIDS and Infectious Disease Programme Director Dr. Nikkiah Forbes stressed to The Guardian only days ago that though a sense of normalcy is returning, the danger is far from over.

“Let me be clear, I don’t think that we are there yet,” she said.

“I think that the Ministry of Health did get on the top of this and determine that there were workplace clusters and what was needed was done.”

She continued: “However, I always say we’re only at one moment in time and it’s dependent on what we all do. If we let down our guards and stop wearing our masks properly, wearing it just below the nose; that’s not wearing a mask effectively.

“If we start gathering in closed spaces, then we could have a problem and that can get out of control very quickly. So, it’s dependent on what we all do and how well our control activities are.”

We have recently noticed that there are some who, understandably having grown fatigued, are now flouting the practices that have brought us some success in beating back the second wave.

Schools have reopened for in-person learning, many sectors of the economy, though not enough, are back in business.

Yes, there are restrictions still in place that are clearly not backed by science.

But with members of Parliament having handed over the power to implement restrictions to one man, there is little the public can do about the lopsided rules in the emergency order.

However, we can do what health officials ask of us.

When enough people are vaccinated, there will be a return to normal as we knew it.

But it will likely take numerous months for enough people to be vaccinated and for the inoculation to take effect.

World health and government officials appear to be coming to terms with the reality that a COVID-free world is not possible in the near term.

But a world in which we do not see the levels of sickness and death experienced from COVID-19 last year is possible.

We have gone through too much.

We must do all we can to avoid a third wave.

A country where sub-standard governance is called masterful and excellent 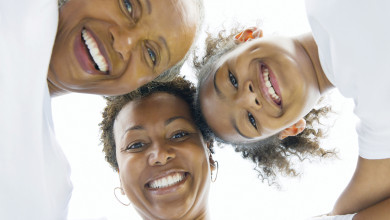 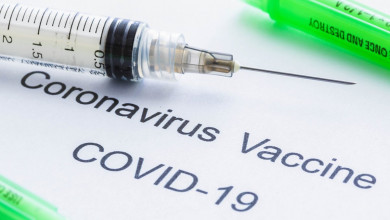 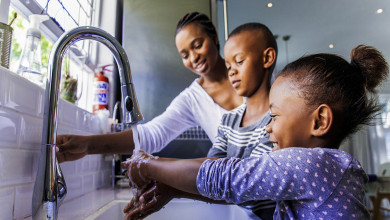