Highlighting The Bahamas’ low ranking on its commitment to cybersecurity, a new report released by the Economic Commission for Latin America and the Caribbean (ECLAC) has advised that countries in the region must undertake significant investments and implement ambitious policies toward digital transformation in the era of COVID-19.

Key to digital transformation is addressing digital security risks, ECLAC stated, particularly as more individuals, businesses and governments turn toward more digital solutions in an effort to adhere to healthy and safety protocols.

The report, entitled “Latin American Economic Outlook 2020: Digital Transformation for Building Back Better”, noted that while governments have made significant and rapid efforts since the beginning of lockdown measures to close the digital divide, interventions are constrained by limited fiscal space.

The most recent data from the International Telecommunication Union’s (ITU) World Telecommunication/ICT Indicators Database 2020 – which was used for the report – showed that close to 90 percent of the Bahamian population has access to the internet, which is approximately a 50 percent increase compared to a decade ago.

However, on the United Nations’ Global Cybersecurity Index – which was compiled along with the ITU ICT Indicators Database – The Bahamas was given a “low score” of 0.147 and ranked 133 out of 193 countries worldwide, down five places from the previous year.

“Although several Caribbean nations have started to implement laws and policy frameworks dealing with digital security, few could be said to have a national strategy for digital security or have a national agency responsible for digital security and the critical information infrastructure protection needed to deal with the nuances of cybercrime. Where laws are in place, Caribbean countries do not yet have robust systems to deal with the sophisticated nature of cybercrime. The ineffectiveness of governments’ responses to cyberattacks reveals their lack of institutional and governance capacity,” the report notes.

“The UN Global Cybersecurity Index measures countries’ commitment to cybersecurity in five dimensions: legal, technical, organizational, capacity building and international cooperation. No Caribbean country has a ‘high’ rating, and only Jamaica has a ‘medium’ score. Other countries have a ‘low’ score. Compared with the previous index, seven in 11 countries fell in their ranking. Jamaica, the highest scoring Caribbean country, ranks 94 of 193 countries.”

ECLAC said Caribbean countries could benefit from a harmonized regional approach to cybercrime laws and procedures and encouraged the region to facilitate mutual assistance, thereby reducing cybercriminals’ ability to operate without repercussion in the region. 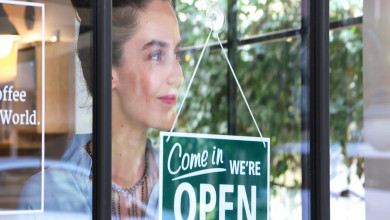 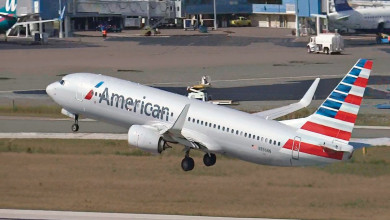