All things change with time and political parties are naturally no exception.

As the needs and perspectives of citizens in democratic countries worldwide evolve and expand, disenchantment with the political status quo is growing.

The nation’s two major political parties, the Progressive Liberal Party (PLP) and the Free National Movements (FNM), were both founded on noble ideals and in their battles for the hearts and soul of the country, they have had seminal accomplishments.

But in more recent times to the present day, it has become increasingly difficult for growing numbers of Bahamians to pin down with comfortable tangibility the functioning political philosophy and ideologies of both major parties.

For the PLP, its core ideologies of uplifting the downtrodden and empowering the disenfranchised are mirrored against decades of neglect and stubborn conditions of poverty in urban and out-island traditional strongholds.

For the FNM, its core ideologies of accountability, transparency and fair-dealing in government are today mirrored against a culture of secrecy, untrustworthiness and questionable policymaking.

While both parties proudly boast of their legacies and past achievements, it is the extent to which these organizations are still true to those legacies that matter for the lives of Bahamians today.

In many respects the nation is at a crossroads; quietly in search of what it means to be a Bahamian and what the Bahamian way of life should both represent and provide.

As change must necessarily start within the mind and heart of each citizen if the nation is to realize progress with long-lasting potential, so must an effectual soul-searching by its major political parties occur if these organizations with currently the greatest likelihood of forming the next government are truly desirous of facilitating national advancement.

Given that the masses do not decide who a party’s leader is to be or who a party fields as electoral candidates, the extent to which these organizations function with an over-arching objective of giving Bahamians the best, brightest and most upstanding options for advancing their democracy is key.

Getting Bahamians to unite around voting out a government in whom they have lost confidence can be the easy part depending on the level of public disaffection, but once elected, what will the victor have done in the run up to demonstrate how it will improve upon the performance of that of its predecessor?

And this is the crux of the crossroads Bahamians now find themselves at as they look toward a general election, which is that while they are hotly displeased with the current administration, voters stumble on their most vivid recollections of everything that prompted them to make a change at the polls back in 2017.

Though the opposition has been consistent in responding to some of the more controversial decisions by the Minnis administration with pledges to reverse and repeal those it has deemed most problematic, it must go further to demonstrate its plans to address its prevailing roadblock — the public’s hesitance to trust the PLP again.

The governing party meantime may in some ways have a deeper hurdle to climb given the extent to which it has, in the minds of many, departed so deeply and rapidly from the standards of FNM governance for which the country had grown accustomed.

Political parties are formed to win elections, which both major parties have demonstrated the ability to do.

What the nation now needs is for these parties to demonstrate that they are willing, able and fully prepared to ensure that a win for them will equal a win for the Bahamian people. 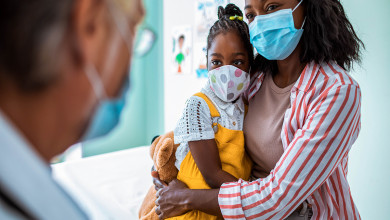 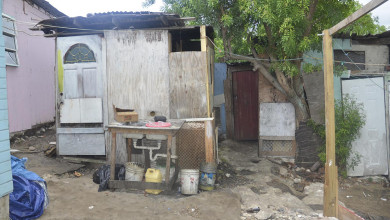 A budget out of step with reality