With the COVID-19 pandemic impacting the cost of food worldwide, Minister of Labour Dion Foulkes, who has oversight of the Consumer Affairs Unit, said price inspectors have beefed up their presence and visits to local food stores in order to protect the well-being of consumers.

Foulkes said although the majority of inspections have led to only minor infractions, over the past several weeks the Price Control Commission (PCC) has received numerous complaints of price increases, especially on certain items like eggs, alcohol, Lysol, disinfectants and meats.

“From January, some 1,196 retail establishments, including food stores and pharmacies, were inspected in New Providence and 1,680 in the Family Islands. There were a number of minor infractions recorded and in such cases merchants were officially warned and ordered to change prices in the presence of the officers,” he said.

“The Consumer Affairs Unit of the Ministry of Labour – Northern Bahamas Division continues to be active in Grand Bahama and Bimini. To date there were 31 warnings given and 576 inspections done on the islands of Grand Bahama and Bimini. The Price Control Commission continues to play a pivotal role in protecting the interests of consumers in our country.”

Foulkes said after thorough investigations the PCC determined that in most cases the reported price increases were the direct result of the negative impact of the COVID-19 pandemic on the cost of food worldwide.

“The US Bureau of Labour Statistics reported that in April the sharpest increase in grocery store prices in nearly 50 years was recorded. The pandemic has been affecting the supply chain in the US, which causes prices to rise on staples such as eggs, flour and meat. Since we import most of our food supplies from the US, the rise in prices on basic staples has a direct effect on prices for these items in our local stores,” he said.

BMDA open to further discussions with govt about vehicle inspections 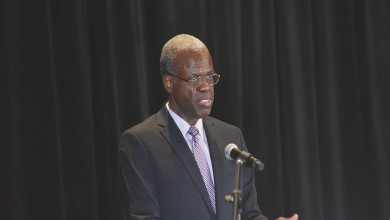 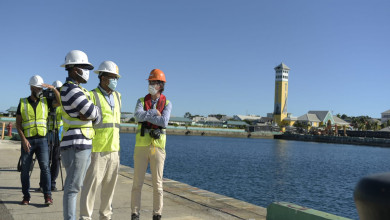