With the now 2021 Tokyo Olympic Summer Games less than a year away, the Bahamas Olympic Committee (BOC) provided some needed financial backing to athletes who are looking to qualify for those games through the newly-formed Athletes Welfare Commission.

The chairman of the commission is Roy Colebrook. He is also the vice president of the BOC.

In a press release, he stated: “Each national federation will be responsible for collecting receipts or invoices for each athlete activity and return to the Bahamas Olympic Committee within thirty days.

“The funding, as scheduled, are air-marked for the dispensation of the named athlete and cannot be otherwise altered unless approved by the commission – this assures that the athlete receives their full entitlement without any impediment.”

Colebrook also stated that the work by the commission’s members will be continuously fair and balanced.

The events that are high on the commission’s priority are those Games that fall under the responsibility of the BOC. The Olympics and Pan American Games are the highest priority.

The commission’s mandate is to assist athletes from all disciplines to reach their full potential in preparation for local, regional and international competitions. The immediate support is intended to assist athletes who are attempting to qualify for the 2021 Olympic Games in Tokyo, Japan.

The national federations were the point of contact for athletes.

Applicants had until July 3 to apply for the grant and they were notified some weeks later. Professional athletes were not eligible for the grant. Once the athlete made the application, it was to be endorsed by the federation and returned to the BOC through the federation.

The BOC expects that the commission will reach out beyond those Olympic-bound athletes to provide assistance to other categories of athletes in the new future.

Graycliff becomes a center for learning 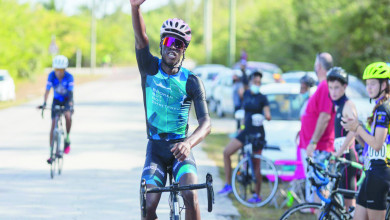 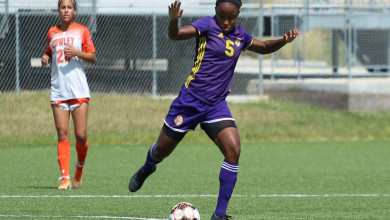 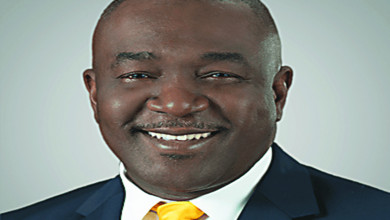 Bowleg wants to tackle the islands