It was the Free National Movement’s (FNM) former leader who, regarding the impact of boundary changes on the outcome of an election, popularly coined the phrase, “You can change the lines, but you can’t change their minds.”

When FNM leader, Prime Minister Dr. Hubert Minnis announced ahead of the completion of the work of the Boundaries Commission that the boundaries for the upcoming general election will not change, it seemed he was working on the opposite premise that if you don’t change the 2017 lines, the people won’t change their 2017 minds about the FNM.

As we continue, we will speak more to the anticipated confusion that has enveloped the work of the boundaries commission under this administration.

But what is a more pressing issue that has the potential to threaten the integrity of the vote in the upcoming general election, is that of ensuring that the election is held on a clean and accurate register, which accounts for changes brought about by population shifts since 2017.

Had the government chosen to allow the current register and its flaws to die and start afresh, the accuracy of the register for those who have moved since 2017 would be less of a concern for parties contesting the election.

A good part of the focus as the boundaries commission convened to do its work, has been on constituencies in Abaco and Grand Bahama, where thousands were displaced and left homeless due to Hurricane Dorian, which made landfall on September 1, 2019.

Even for those who have since returned to their home island, many will not have returned to their residence or their constituency at the time of the storm, since hundreds of homes were destroyed and have not been rebuilt, while many remain in an unlivable state.

The total number of registered voters in the constituencies on both islands does not appear representative of the mass displacement that occurred in 2019.

It was a matter we raised in April with Acting Parliamentary Commissioner Lavado Duncanson, who advised that scrutineers would be sent out to effect the enumeration process outlined in the Parliamentary Elections Act, so as to check the accuracy of register.

On May 22, the department issued a notice advising residents of the East Grand Bahama constituency of the appointment of scrutineers who would be coming door to door in their area.

Perspective obtained the register for Grand Bahama’s five constituencies up to Friday, July 9, and rather than reductions that might be expected if those who have relocated had transferred out of their previous constituency, the totals continue to show registered voters well in excess of 2017’s count.

In total as of July 9, Grand Bahama’s register for an island where thousands fled the devastation of Dorian, was up 1,070 voters over 2017.

According to the now controversial boundaries commission report obtained by Perspective, Opposition representative on the commission, Exumas and Ragged Island MP Chester Cooper raised concerns about the number of deaths and missing people reported on both islands in Dorian’s aftermath.

Last week, the Ministry of National Security put out a public notice, urging relevant residents to transfer into their correct constituency, warning that those who have been at a new location for 90 days or more, but who have not transferred therein, could have their vote challenged on election day.

Though Section 8(1)(b) of the act states that a Bahamian citizen is entitled to register in a constituency once he has been ordinarily resident therein for three months prior to the day of registration, Section 9(2)(b) says a person shall not be entitled to vote in a constituency on election day unless he is, or has been at some time during the period of one year immediate preceding the day, ordinarily resident in a premises in that constituency.

It was a disparity the opposition’s chairman sought to raise in a statement last week.

It is our position that though changing the boundaries in the upcoming election won’t change whether the Bahamian people want the government to stay or go, an election marked by widespread confusion at the polls, can impact the extent to which the results of that election enjoy widespread confidence.

Confidence in the vote translates to legitimacy for governments in a democracy.

While at Grand Bahama’s parliamentary registration office this weekend, we observed two residents transferring into the East Grand Bahama constituency where they said they have lived for the past three years, which was prior to Dorian.

Many registered but storm-displaced Abaconians and Grand Bahamians, however, are not likely to endure perceived hassles of transferring into a new constituency, particularly if challenges might exist in obtaining acceptable proof of their current address.

How this will impact the vote in constituencies in Dorian’s disaster zone and beyond, remains to be seen.

If ever there was a circumstance that makes it abundantly clear why The Bahamas needs to mature in its democracy through a successful constitutional amendment for the establishment of an independent boundaries commission, it would be the unprecedented fallout in the commission this term.

Commission chairman Halson Moultrie submitted the report to the governor general as its lone signatory, and in a statement yesterday, argued that the report has “exceptional mitigating circumstances” that made unanimity impossible.

He claimed that a “stalemate” in the commission’s work came about because the government’s representatives – ministers Renward Wells and Michael Pintard – sought to “acquire all five signatures in spite of dissenting voices, thereby giving the false impression that the decision of the commission was unanimous.”

Following Moultrie’s submission of the report,  the remaining members of the commission protested its validity, saying in a statement, “What was clear from the beginning of this process, which began last September, is that the speaker of the House was intent on having his own way and doing his own thing.”

What is also clear is that the errant politics and egos of the day, together with ongoing animosity between the government and Moultrie, resulted in an outcome ahead of the upcoming general election that represents yet another black eye for the Minnis administration.

The Bahamian people must mature in their approach to considering amendments to the nation’s supreme law, so that in the case of an independent boundaries commission and other much needed advancements, we can move away from a current system that makes the debacle of the boundaries commission easier to occur.

Confusion this early in the game does not bode well for what else might take place heading to and during the upcoming general election. 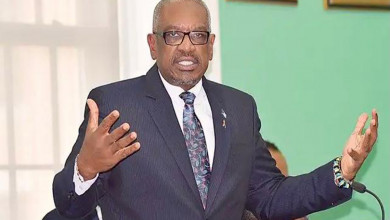 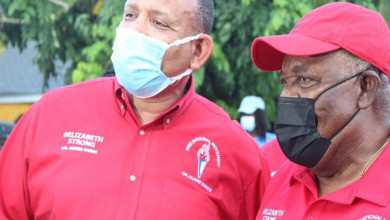 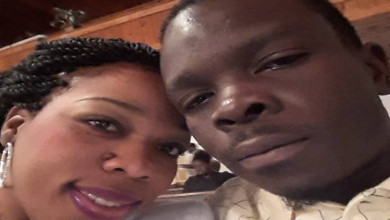 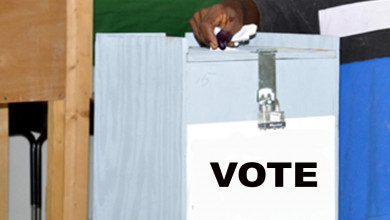 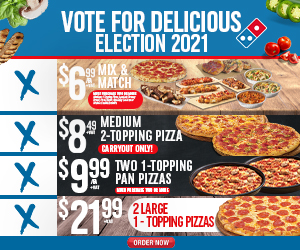