A Private Funeral Service for the late Catherine Elizabeth Longley Dorsett, aged 78 years, of Forg Avenue, Kennedy Subdivision will be held on Friday May 29th, 2020, at Temple Baptist Church, Farrington Road.  Officiating will be Pastor A. Geoffrey Wood.

In compliance with current Government regulations, attendance is limited to ten (10) family members.

Friends may pay their last respects at Bethel Brothers Morticians & Crematorium, #44 Nassau Street on Thursday from 10:00 a.m. to 2:00 p.m. and at the church on Friday from 9:00 a.m. until service time. 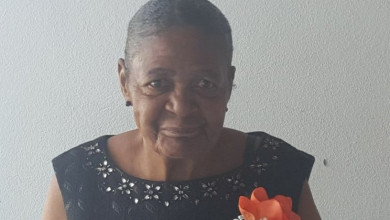 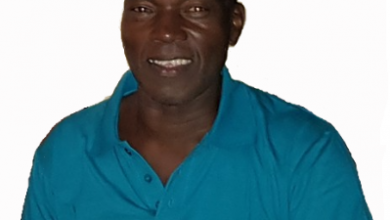 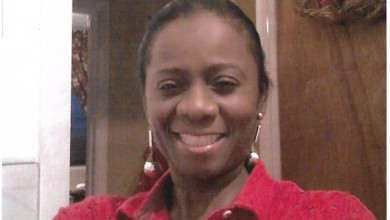 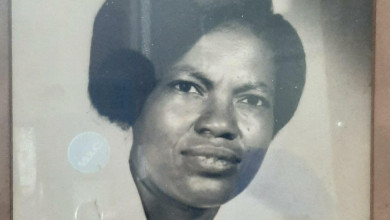