The late Cordell Andron Evans, 22 yrs., a resident of Green Castle, Eleuthera and formerly of Freeport, Grand Bahama, passed away on Friday, June 24, 2022 at his residence in Eleuthera. 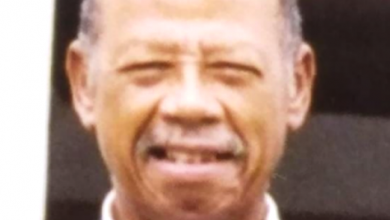 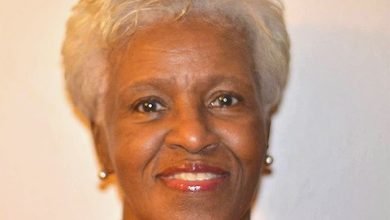 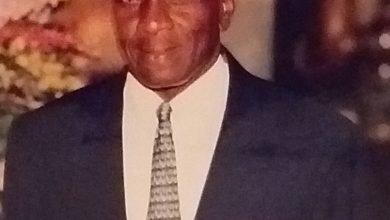 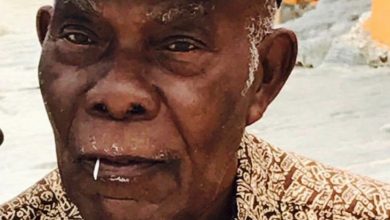