Large hotel operators have indicated to the government that they prefer to wait until the United States’ November 3 elections are completed and possibly until the Thanksgiving holiday near the end of November, to consider opening their doors, Minister of Tourism and Aviation Dionisio D’Aguilar told reporters yesterday.

D’Aguilar, speaking outside of Cabinet yesterday, said some of those hotels have even considered waiting until the Christmas holidays to consider reopening.

“We were well aware of the position of a number of the hotels,” said D’Aguilar.

“A number of those large hotels indicated that they wanted to wait until after the American election, possibly open just before Thanksgiving, possibly before Christmas and we said okay fine that’s fair enough, but we will make the announcement October 15 to get the ball rolling, to get people starting to think about it, to get airlines in place.

“It takes a little bit of time to ramp up, so we decided to go with October the 15 as a way to get everybody to start thinking about it.”

D’Aguilar’s comments came on the heels of Baha Mar’s announcement last week that it would not reopen in October.

Since then it has been revealed that Sandals Emerald Bay on Exuma will not open until November, Club Med on San Salvador until December and Sandals Royal Bahamian until January.

D’Aguilar said while there is evidence that travel to The Bahamas is in high demand, the restrictions put in place to contain the transmission of COVID-19 remain a deterrent.

“We think that there is demand, but there are certain impediments in place that make it a little more difficult to come to this destination,” he said. “It’s not as tourism-friendly as it could be. Hopefully we come to something that’s more palatable.

“I’m sure all of our hotel partners and airline partners are looking at who is traveling and how many people are traveling and that will determine what course of action they take as they begin to contemplate entering our tourism economy.” 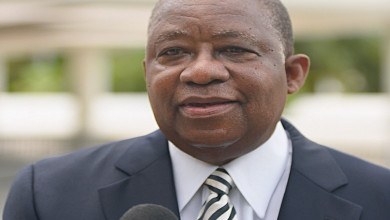 New govt must decide how it will resuscitate economy 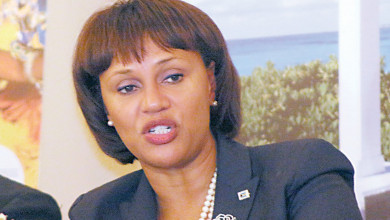 Public debt bulletin to be ready by end of October