Delia Louise Roxbury, age 90 years, a resident of East Street South, and formerly of Roses, Long Island, will be held at 10am,  on Saturday, June 18th, 2022,  at Central Church of the Nazerene, East Street South. Officiating will be Pastor John Laguerre. Interment will follow in the Southern Cemetery, Cowpen and Spikenard Roads.

Relatives and friends may pay their respects at Cedar Crest Funeral Home and Crematorium Ltd, Robinson and Baillou Hill Roads, on Friday, from 12noon to 5pm 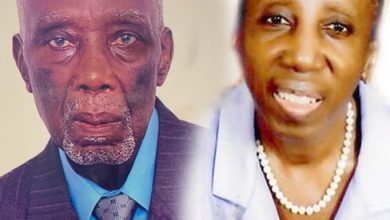 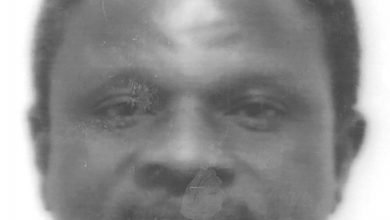 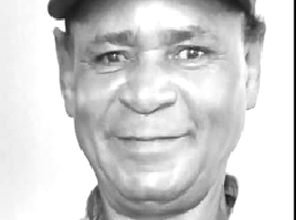 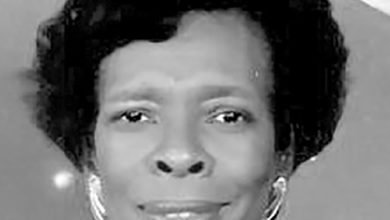