He is survived by his Daughter: Ashley Turnquest; Son: Don Turnquest Jr.; Brothers: Trevor and Vince Turnquest; Numerous aunts and uncles; and a host of other relatives and friends. 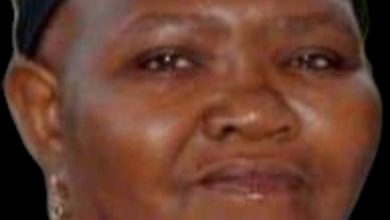 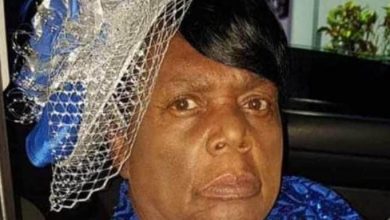