The Parliamentary Registration Department intends to set up multiple locations during the advanced poll to avoid the chaos that faced voters in 2017, Acting Parliamentary Commissioner Lavado Duncanson said yesterday.

Minister of National Security Marvin Dames, who is the minister responsible for elections, said yesterday that in excess of 3,000 people took part in the advanced poll in 2017.

He said he expects nearly 40,000 people to take part in the advanced poll for the next election.

Due to an amendment to the Parliamentary Elections Act, people over 65 are now eligible to take part in the advanced poll.

Duncanson said yesterday that 26,228 people over the age of 65 are registered to vote.

“Where that becomes significant, that category of persons have been added to being eligible to apply for voting during the advanced poll,” he said.

“That number is extremely important.”

During the 2017 advanced poll, many people were forced to wait up to five hours to vote and others were prevented from voting because their names were not on the register.

Asked how officials hope to avoid the issues of the 2017 advanced poll, Duncanson said they are looking at setting up more voting sites.

“We are seeking to implement multiple locations versus one to two locations,” he said.

He continued, “With that statement as it relates to the advanced poll, the Parliamentary Registration Department continues with its preparation. We don’t have the election date. We want to make that extremely clear.

“We know that there is a buzz in the atmosphere but we are responsible for ensuring that we continue to prepare and this is why, as we speak to the advanced poll, certainly, we’ve taken into consideration previous experiences and we are taking steps towards ensuring that there are multiple locations, both on the island of New Providence and Grand Bahama.

“Overseas voting is still scheduled to take place, but obviously that will be subject to health and safety protocols of the sovereign nations which those polling locations would be identified.”

Following reports that Prime Minister Dr. Hubert Minnis may call an early election, hundreds of Bahamians descended on the Parliamentary Registration Department and its satellite sites hoping to register to vote or change their address.

Smoother registration process for some Tuesday 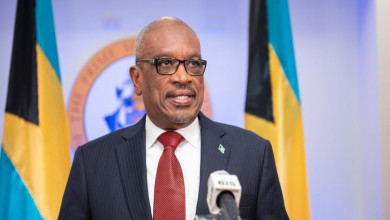 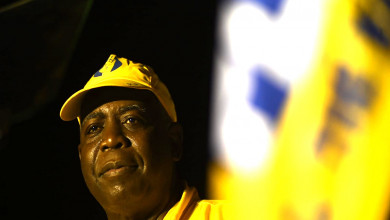