He is survived by his Wife: Deanna Robinson; Daughters: Randi Frazier, Renee Hardemon and Ryen Fox; Son: Khalid Robinson; Grandchildren: August Fox and Paul Hardemon; Sister: Paula Adderly; and a host of other relatives and friends. 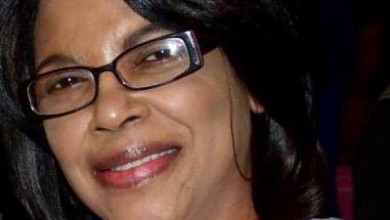 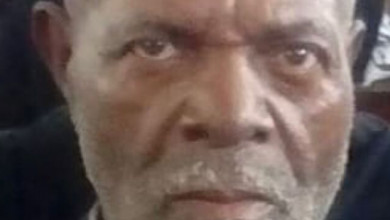 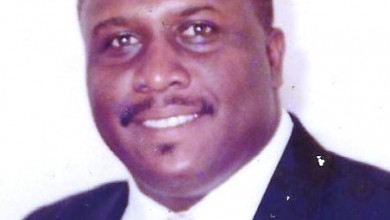 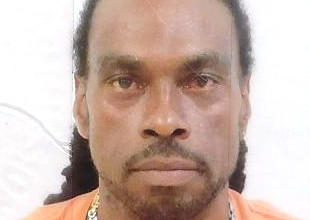