Preston was predeceased by his son Clement Leander, and his daughter Elaine Janetta.

Relatives and friends may pay their respects at Cedar Crest Funeral Home and Crematorium Ltd, Robinson and Baillou Hill Roads, on Saturday, from 12noon to 5pm. 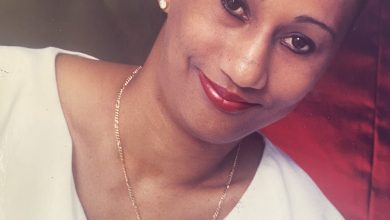 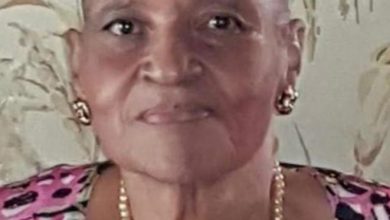 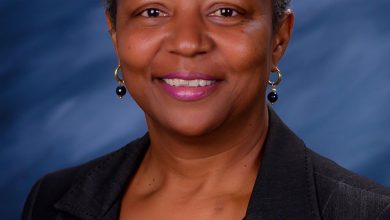 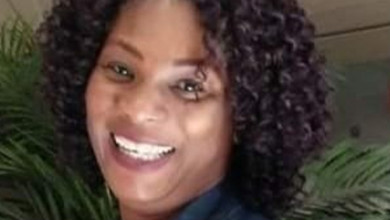