She is survived by her Sons: David Morley and Kenneth Morley; Daughters: Cathy Morley and Ferne Morley Scott; Brother: George Edwards; Grandchildren; David Morley Jr., Kevon Morley and Davette Morley and a host of other relatives and friend to numerous to mention 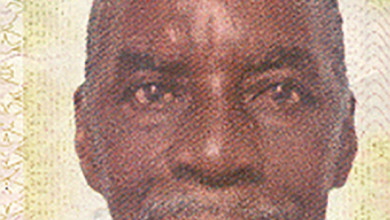 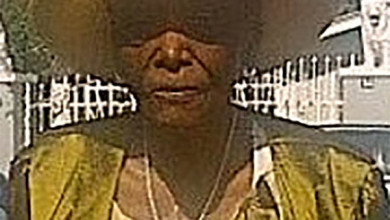 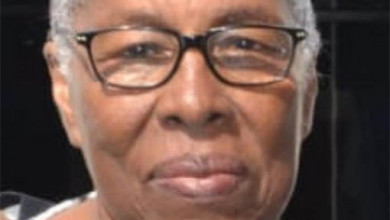 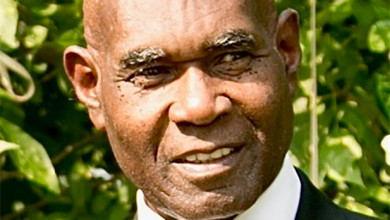