Spectators at the Mariposa Holiday Horse Show last Saturday got a special treat when Linda Mancini stepped down from the judge’s booth to present awards to riders who placed as finalists in the 2019 Princeton Equestrian League (PEL).

On Saturday the finalists were awarded certificates and rosettes as well as prizes bearing the Princeton Equestrian League logo.

“Equestrian Bahamas is proud to partner with the Princeton Equestrian League,” said Equestrian Bahamas Federation President Cathy Ramsingh-Pierre. “Our members who joined the PEL had the opportunity to rank their performance at our shows head-to-head with riders in shows from all over the United States. Their success is proof of the quality of riding here in the country.”

The Princeton Equestrian League is an organization which tallies results in competitions across member organizations in North America and recognizes the top eight finalists in each division.

Daisy, the wind behind iconic sports wings of Coach ‘Moon’ 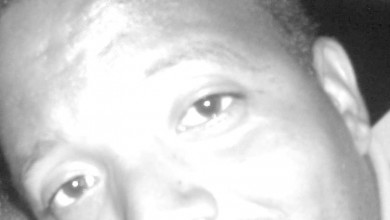