Local sports in the country is on pause but the Bahamas Esports Federation (BESF) is hosting a second session of tryouts for its League of Legends on September 26-27. Those tryouts will get underway at 6 p.m. on September 26, and the deadline for entry is September 25 at 12 midnight. BESF President Michael Armogan said that there are a number of things they are looking at for the upcoming tryouts.

“We want to see how well they work as a team, what happens when things aren’t going well, strategy and overall performance. If someone didn’t do well on a team, but did well overall, we don’t want them to feel discouraged, since we may pick that person individually as well,” Armogan said.

The tryouts are open to players from other islands who want to be a part of the team.

“Like with our other teams, I’m sure we have some from other islands who will be participating. Our teams already have persons from Grand Bahama, Eleuthera, New Providence, and some who have moved overseas but are still upholding the Bahamian flag proudly. Having representation from other islands, not already included, is something we’re very much looking forward to,” Armogan said.

Persons who have already formed a full team, can sign up directly at the website https://smash.gg/besflol2. For those who are looking for a team, the BESF has a channel in its discord, https://besf242.org/discord, to help in finding people who can fill the roles that are missing.

For the tryouts, persons need a computer with internet service and a drive to show they want to be on the team.

The federation is happy to see that the community is interested in coming together, finding teammates and practicing for the tryouts. They are looking to put together the best team possible to compete internationally.

No deadline has been set for international competition, but the BESF knows that a few are in the works. During the downtime, they are encouraging teams to engage in normal online tournaments to stay sharp.

The BESF is in the process of helping out some countries with details, as part of a Caribbean-based alliance between esports governing bodies, on setting things up, so that there is more competition in the future.

In Tekken, they are looking to send a player to represent The Bahamas in a regional tournament next month. If they qualify, they will compete in the International Esports Federation (IESF) World Cup. There are also few requests for international friendlies against places like Senegal, for Tekken.

In addition to its League of Legends, there are a number of tryouts coming up for the BESF, ranging from those for Call of Duty, Super Smash Brothers, VALORANT, Apex Legends, FIFA, and Mortal Kombat. 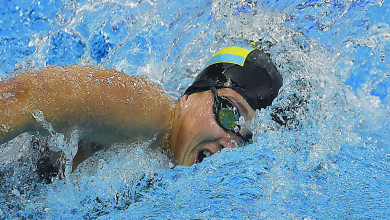 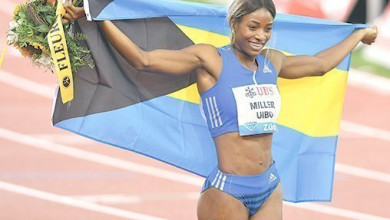 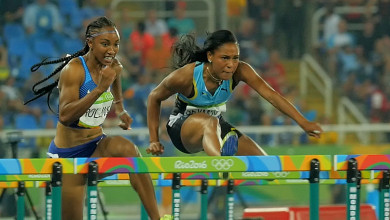 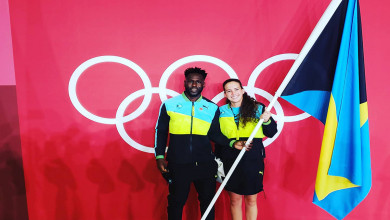