The Bahamas Excursion Operators Association (BEOA) is calling on the government to equalize the tax regime for Bahamians and foreign tour operators, by requiring foreign vessels that operate locally to become value-added tax registrants and hold temporary business licenses, the association noted in a press statement.

The BEOA is also calling on the government to bolster its enforcement of the law against unlicensed operators they called “hackers” and to prohibit those foreign operators from doing business in the country’s waters without a license.

Guardian Business understands that many of these unlicensed operators offer charters out of family island destinations popular with yachters, like Bimini and Harbour Island.

The association noted that its members took a hard hit last year because of COVID-19 and as a sector feels ignored by the government.

“Bahamian-owned excursion operations have not only been negatively impacted, but feel mostly unrepresented in the government’s response,” the statement revealed.

“In order to strengthen their voice and align their requests, the Bahamas Excursions Operators Association (BEOA) was created.

“Current members of the BEOA are Bahamian water-based operators and the association is looking to grow and attract more members.”

BEOA founding board member Krystianna Pinder said the association is also seeking to continue to be a voice to protect the sector.

“Tourism, the backbone of the Bahamian economy, is comprised of many players. Quite often, however, larger entities such as the hotels and cruise operators tend to be the only bodies with a seat at the table,” said Pinder.

“By forming an association and streamlining our message, we are seeking to change this.”

The association added that a lot of opportunities exists for the growth of the sector, despite the number of operators.

The group intends on lobbying the government for changes that “would foster greater opportunities”.

“While the ultimate goal is to advance this tourism industry sub-sector for more Bahamian participation, there are immediate actions the government can take to indicate endorsement of this objective,” the BEOA stated.

Archer: Scotiabank still in discussion with employees of closed branches 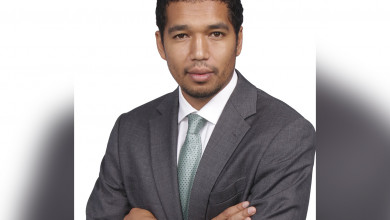 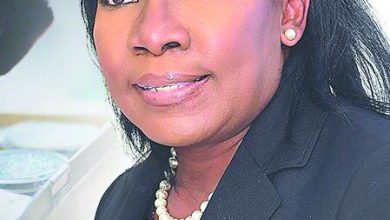 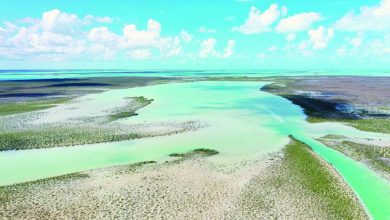