The Bahamas senior men’s national basketball team game against Panama has been postponed to tomorrow at 8 p.m. at Kendal G.L. Isaacs National Gymnasium. The FIBA (International Basketball Federation) Basketball World Cup Americas Qualifiers (WCQ) game was originally set for tonight, but FIBA had to postpone it due to the passage of Tropical Storm Nicole.

The final roster has not been published as yet but, unlike the games in the summer, The Bahamas will be without National Basketball Association (NBA) players Indiana Pacers guard Chavano “Buddy” Hield and the Charlotte Hornets center/forward Kai Jones. They will also be without head coach Chris Demarco who is with the Golden State Warriors coaching staff. All three players are playing in their season and will be unavailable to travel for this game.

The team will also play without National Collegiate Athletic Association (NCAA) Division I players Franco Miller Jr. and Garvin Clarke Jr. who were a part of the previous squad. Their season got underway this past Monday.

This game will be a part of a four-game schedule night in the FIBA Americas WCQ. This is also the third window of the second round. The Bahamas will play Argentina on Sunday, November 13 at the same venue. That game will start at 7.15 p.m.

The team is looking to be the first from The Bahamas to qualify in a team sport for a global competition, since softball teams did it in the 1980s, they have to finish strong in these final four games of the qualifiers without the services of Hield and Jones. It will be a uphill battle but the players that will be available for this window should be able to win the two games.

The last time the team played was back on Monday, August 29 against Argentina, the number seven ranked team in the world at that time. A second half meltdown saw Argentina taking down The Bahamas 95-77 at the Polideportivo Islas Malvinas in Mar del Plata, Argentina.

Jones led The Bahamas with 16 points and six rebounds while Clarke had 12 points and four steals. Hield finished with 10 points and seven boards.

In the previous game against Venezuela her in New Providence on August 25, The Bahamas let the game slip away in the fourth quarter and lost 86-81 in a standing room only Kendal Isaacs National Gymnasium. Jones led the team in points again with 20 points while Hield finished with 19 points. Mychel Thompson finished with 12 points.

The final window of qualifiers is set for February 24 and 27, 2023 – also during the NBA season. The qualifiers will determine the seven teams that will participate at the 2023 FIBA Basketball World Cup, as the top three teams in each group and the best fourth-place team will qualify.

In this final round of qualifiers, The Bahamas will play Venezuela and Panama away.

Tickets for the two home games this weekend can be purchased at  https://happsnow.com/event/bahamas-basketball-federation.

Offer comfort to others 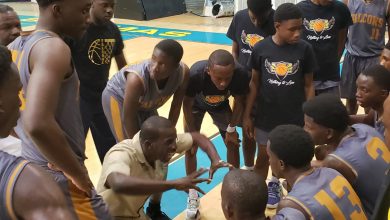 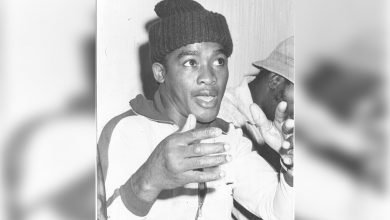 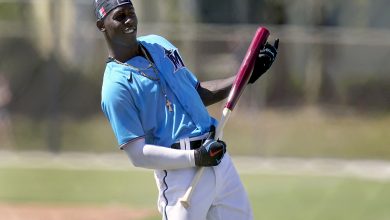 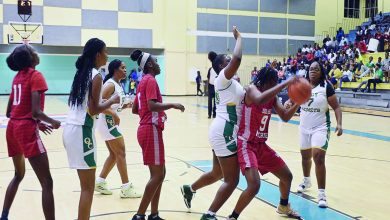