You have let go of the commands of God and are holding on to human traditions.

And he continued, “You have a fine way of setting aside the commands of God in order to observe your own traditions! For Moses said, ‘Honor your father and mother,’ and, ‘Anyone who curses their father or mother is to be put to death.’ But you say that if anyone declares that what might have been used to help their father or mother is Corban (that is, devoted to God) – then you no longer let them do anything for their father or mother. Thus you nullify the word of God by your tradition that you have handed down. And you do many things like that.” – Mark 7: 8-13

Martin Luther was instrumental in making the Bible available to the masses through his translation of the scriptures into the people’s common language. They were subsequently able to personally study God’s word and as a result, less likely to fall prey to those who used it as a suppressive tool.

By studying and knowing God’s word, we can discern false teaching and flee from it. We will be better able to defend our Christian faith, sharpen our knowledge and glean a better understanding. Therefore, we should not neglect the study of God’s word.

In responding to them, Jesus quoted the Prophet Isaiah. “These people honor me with their lips, but their hearts are far from me.”

The Pharisees were supposed to be authorities in the law, but they used it to their advantage and the people’s disadvantage. Instead of observing God’s law, they were quoting and insisted that Jesus and his disciples adhere to their customary ceremonial law. It had nothing to do with God’s instructions.

Unfortunately, they were so wrapped up in tradition, they neglected God’s commands.

Today, the church finds itself in a similar situation. We are right where the Pharisees were during the time of Jesus.

We are caught up in customs and traditions rather than doing what God commands us to do in His word. God’s word is the benchmark for life. There is no law or regulation upon this earth greater or more important than God’s commands.

Jesus wants us to study and to know his word. The better we know it and grow in it, the more we grow to love God. When we love God, we are prepared to make sacrifices. We give a little more. We stand up for what is right. God’s word and not the world’s standard becomes our benchmark.

Serving God is not doing what we think is pleasing to those who will see our actions. Pleasing God is doing what is right, in God’s sight.

Don’t surrender your study of God’s word to others for the sake of convenience. To do so is to abandon the gift of having the Bible in our own tongue and available to you.

Churches change God’s words to accommodate new customs, which are popular. Unfortunately, when these things happen, we do not know the difference because we choose to ignore the study of the Bible. God’s word cannot be compromised.

The legitimacy of governments is not an excuse to change what the word of God says. Church tradition cannot conflict with the word of God. God’s law takes precedence over the law of man. Amen.

Show me your principles before I accept your politics

All things are possible with God

The new ‘heart’ God gives to us through baptism, lasts forever

Jesus’ coming was for all mankind 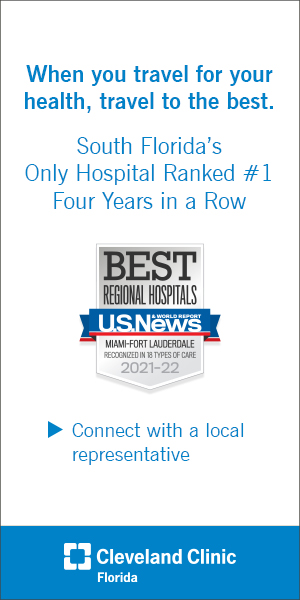