The 60-day due diligence period for the agreement Lucayan Renewal Holdings Ltd. entered into with Electra America Hospitality Group for the purchase of the Grand Lucayan resort at a cost of $100 million has been extended beyond the July 9 deadline as Electra has a right to another 15 days, according to LRH Chairman Julian Russell.

“After that, you have the sales purchasing part of the deal and that takes another few months,” Russell said.

He said he is “eyeing” January 1, 2023 for Electra to start construction at the resort.

The agreement was signed on May 11 with officials announcing that the closing would happen no later than 120 days.

At the time, Minister of Tourism, Aviation and Investments Chester Cooper said the government expected the deal to be completed no later than this summer, and renovations and construction were expected to start shortly after.

Cooper said last week the government continues to meet with Electra officials as they push toward closing the deal.

“We have met on a few occasions since we made the announcement,” he said.

“We have another meeting next week. We’re working through the agreements, including the heads of agreement and the definitive purchase agreement. We expect that those will go for review to the attorney general’s office sometime this week, and we are still positive about closing the deal.

“Once I meet with the proposed developers early next week, I will have more to say about it. Suffice to say, I am happy with the progress so far.”

Russell “Russ” Urban, principal and managing partner of Electra, who was in Grand Bahama for the announcement in May, said that Electra’s investment also includes a $300 million construction and renovation plan for the beach-front resort.

The proposed development design includes a luxury lifestyle hotel with approximately 200 rooms and two-dozen villas at Lighthouse Pointe, a more than 500-room upscale convention center, and an all-suite family resort with more than 200 condo-hotel style suites.

Additionally, a refurbished golf course complemented by a new, upscale country club and golf villas will also be featured. Further, 11 world-class restaurants, 10 bars, a spa and fitness facility, amenities for children, event spaces, pools and water features will be available to guests.

“We became extremely interested in the resort for a lot of reasons, but the main reason is that we saw an opportunity to reinvent, and we saw this as a very unique opportunity in a world-class location to create energy and to revive a community that has been so ravaged over recent years. So, we are pleased and humbled to be chosen for this amazing opportunity,” Urban said.

The project is scheduled to be completed in phases, with a 2025 end date. The property will remain open as work is being carried out.

The Minnis administration had purchased the property in 2018 from former owners Hutchinson Whampoa.

In December 2021, however, the Davis administration canceled the deal, branding it a bad one.

When finalized, the deal is expected to create 2,000 construction jobs and 1,000 permanent jobs. 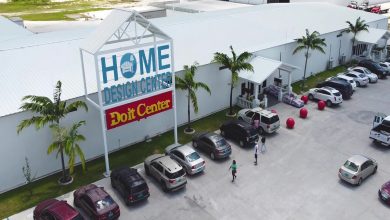 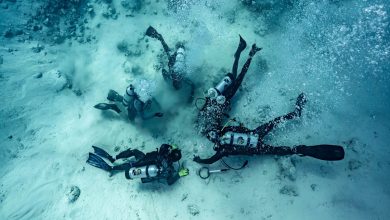 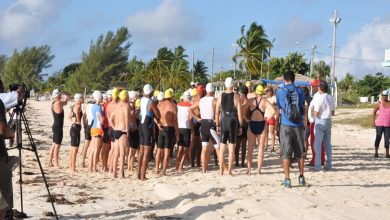