Government hopes to have a plan in place before the end of this fiscal year to thwart the pension fund insolvency threat at the National Insurance Board (NIB), Minister of Economic Affairs Michael Halkitis said yesterday, explaining that they think they “have a possible solution”.

Halkitis said the government is committed to solving the issue of NIB’s depleting pension fund, after it had been “constantly kicked down the road” by successive governments.

“We think we have a possible solution to deal with that,” said Halkitis.

“It is an issue that you have to take steps now and you will see the benefit of it in 25 to 30 years, in terms of the creation of a fund and the building up of that fund.

“It’s something we’ve committed to and hopefully we could get that started within this fiscal year.”

As the fund creeps ever closer to the time that has been predicted it will become insolvent – around 2030 – the government has been mulling over what to do to keep that from happening.

Group Chief Executive Officer of Fidelity Bank and Trust Gowon Bowe said recently that the government must look at ways to diversify NIB’s investment opportunities in order to strengthen the fund, as well as to ensure that the level of exposure to the government is not such that if the government experiences challenges, so does the fund.

Bowe said whatever should be and can be done to ensure that NIB continues to have Bahamians’ contributions available to them when they are needed, should begin to be done now.

“So for persons like yourself and I who are contributing today, is it an acceptable proposition that we’ve made contributions and the fund will have no monies to make any benefit to us later on? And that is saying that, okay, if we want to be generous and donate our contributions towards our parents and our grandparents, that’s magnanimous of us, but in reality, the government can’t make that decision, and as a fund, it should be looking forward to the future to say all contributors will get a benefit coming back,” said Bowe.

“We can kick the can down the road, but you know what, we are already down at the end of the road. We’re at the cul-de-sac. So there ain’t no further road. We can either turn around and head back and do some of the things like look at the administrative costs, look at the generosity of the benefits, look at the retirement age and look at the contribution rate.”

CBC returns as a sponsor of the Kevin Johnson Basketball Camp 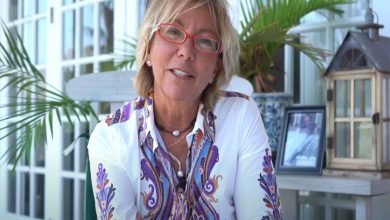 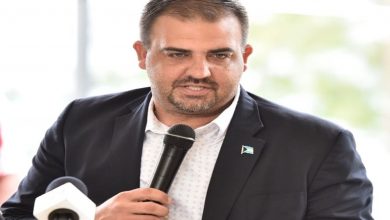