Harold Herman Hoffer was born June 19, 1927 in Poland and immigrated to Nassau, Bahamas in 1928 with his mother Sylvia and sister Peggy. His uncles Rubin and Jack Bott arrived in Nassau several years prior. He grew up without a father as his father Abraham Hoffer who had emigrated originally with him, got caught up in WW11 in Europe and perished in the Holocaust.

He was educated in Nassau, attending and graduating from Queen’s College. Growing up here, he was an excellent sailor and swimmer qualifying for the Olympics in the butterfly stroke but was passed by because of his Jewish background and Polish decent. He enjoyed chasing turtles for the tourists at the British Colonial Hotel pool for change as a teen.  After high school, he along with his mother Sylvia Freimark opened a dry goods store on East Bay street known as Freimark and Hoffer which later became Hoffer & Sons.

Harold married Charlotte Bernstein on February 12, 1950 and had five children. They are Aileen, Diane, Steven, Norman and Edward.

During his adult life he was a very successful businessman building several buildings on Bay Street and operating Hoffer & Sons, The Columbus Hotel (1956), Nassau Arcade (shops and apartments 1960) and The West Bay Shopping Centre on Cable Beach. He was well known among all Bahamians as a fair man and welcomed all regardless of race to his store at a time of open segregation. He purchased his first car from the now infamous Count Alfred de Marigny.

Mr. Hoffer was proud of his Jewish heritage at a time when antisemitism was on the rise. He was the founding member and president of the first Jewish Congregation in the Bahamas known as the Nassau Hebrew Congregation. He gave them a store front in his arcade and funded it for many years.

He was very involved in the community becoming president of the Lions Club and a member of the Royal Victoria Branch of the Masonic Lodge.

As per his wishes, he was buried in a private funeral on Sunday October 27, 2019 in the Jewish Cemetery. Donations in his honor can be made to The Ranfurly Home for Children. 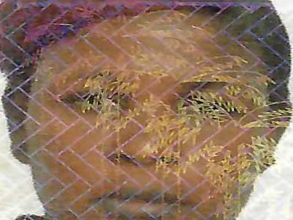 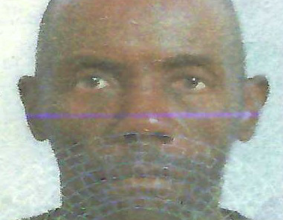 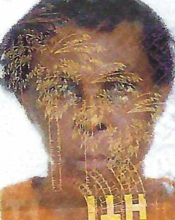 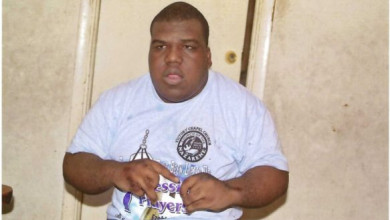