A year of volunteer service has proven to be “incredibly enriching” to Owyn J. Ferguson, who says he returns to the Western hemisphere with a deeper understanding of both the Jewish and Muslim faiths, contemplative prayer and meditation practices, after wrapping up a year-long volunteerism stint at the Benedictine Monastery of Tabgha, in Tabgha, Israel.

“I acquired a deeper understanding of both the Jewish and Muslim faiths, and have been able to engage in many constructive inner faith conversations,” said Ferguson, 22. “Committed to my Christian faith, this experience has taught and showed me the beauty in sharing and receiving from other religions, and it is something that I hope to continue to do,” said Ferguson.

He said the experience surpassed what he went in expecting.

“I hoped to receive a constructive experience that would hone humility, compassion, and a nearness to God. Through life with my co-volunteers, the monks, staff of Beit Noah, our guests, as well as the many locals that I got to interact with, I received all these things – but in a way, that was far more impactful than I ever could have imagined. I hope that this growth can be reflected in my community engagement moving forward.”

It was a year that Ferguson said marked the beginning of his commitment to lifelong learning.

“My biggest takeaway is that learning is not limited to the classroom. This year taught me so much on world history and religion, Jewish and Arab cultures, German language and culture. I learned how to do a lot of practical outdoor and maintenance jobs – driving a tractor is probably the one I’m most excited about. It also afforded me the opportunity to go through over 30 books, hundreds of hours of podcasts and documentaries/docuseries. Although not a minute was spent in the classroom, this year evoked a desire for learning like I never had before.”

As for how COVID-19 impacted his experience, he said the only substantial thing was the time it took away during the months of August to November – which, if things were running true to schedule, he would have spent in Israel, had it not been for the restrictions and his ability to travel outside the country. But on the flip side, he said the restrictions forced him to maximize the limited time he had and intentionally try to remain grateful because of it. That he said led to him being more curious to explore the many wonders within the Holy Land itself.

“It wasn’t what I thought I wanted, but still better than I originally expected,” said Ferguson.

While he has received advice from the monks that he plans to take with him through life, he said Brother Paul Richards, of Saint John’s Monastery, the founder and director of the Benedictine Volunteer Corps (BVC), will be someone whose innumerable quips and sayings he will remember for a long time.

“I think the message from [Brother Paul Richards] that will be most lasting for me are his lessons on work. Firstly, the dignity of work, a Benedictine value, through which I’ve been able to take pride in even the most meek of tasks – and his encouragement to us volunteers to ‘do things that matter’ – things that will have a positive impact on other people, and for it to be innovative, efficient, and without pageantry.”

Ferguson who left Tabgha today said his final week included a lot of “lasts” and “goodbyes” and spending time with the monastic community both in Tabgha and Jerusalem, friends made (primarily German and Austrian volunteers from other organizations around the country), and his co-volunteers.

As for what he will miss most, Ferguson said his co-volunteers in Saint John’s and at Tabgha.

“I had a very good living and working relationship, living in community with them, and all the fun and growth that has come with that is what I think I will certainly miss most.”

Ferguson said he would recommend the program to anyone.

“The sort of exposure and growth this program offers is priceless. International exposure and everything that entails – exposure to new religions, the time you have to develop yourself personally, and the relationships that will have an immense impact on your life.”

Ferguson said he will miss the density of natural beauty most.

“Whether it’s the ocean, a lake, mountains, valleys, hiking trails, or the desert – not to mention the mosques, synagogues, churches, museums, and ruins of ancient cities – nothing is more than a two-hour bus ride away.”

Time from God’s viewpoint is relative 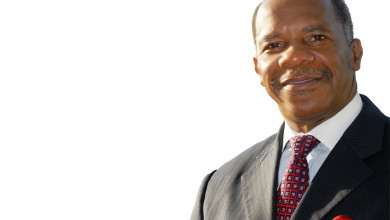 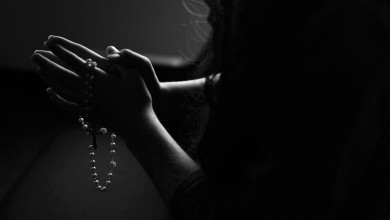 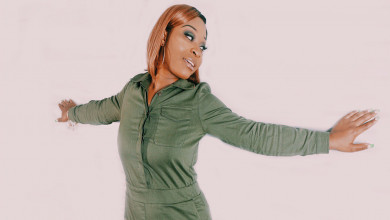 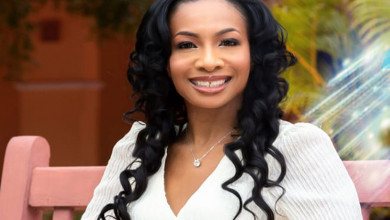