A night of inspiration, restoration and revival to celebrate The Bahamas’ 48th anniversary is promised by the Independence Celebration Committee as celebrations are held virtually for the second consecutive year. It is being billed as a revival celebration, and a celebration of life, under the theme “Revive Us Again.”

Even though the independence events have been downsized significantly due to COVID-19 restrictions, and will only consist of a virtual ceremony tonight at 8 p.m. from Salem Union Baptist Church, with a simulcast flag raising ceremony on Clifford Park later in the night, the committee says people should expect an incredible show, filled with blessings for everyone with performances from a number of local artists – Antonio Thompson, Charisa Smith, Terrell Tinker, Clement Penn, Latasha Taylor, Alia Coley, Denzcil Rolle & Friends, and a 45-voice combined independence choir under the direction of Ashley Knowles and a dance group under the direction of Ricardo Christie will be broadcast over all networks – ZNS, OurTV, ILTV and Jones Communication tonight at 8 p.m.

“From the pastoral word, to the moving sounds of the singers and musicians, and the testimonies of Bahamians who will share their personal stories of triumph over tragedy, [the] night’s special will be an uplifting, high energy, emotional revival, when Bahamians can come together to celebrate, show reverence for, and appreciation to God for sustaining us through the trials of the last 18 months,” according to a committee press release.

“We the organizers and participants of this year’s celebrations are excited about this wonderful expression of our culture root in the Christian faith. We have no doubt that viewers and listeners will also appreciate this dynamic exhibition of young Bahamian gospel talent that is about to take place,” said the release.

“We will fellowship together and give God thanks for sparing our lives to see one more independence. Not only will the performances be spellbinding, but on this national platform, the performances of this crop of Bahamian gospel artists will also be a demonstration of the depth of vocal talent in our local community, and our commitment to providing them with a platform to display their talents – talents that deserve an opportunity on such a stage.”

As the country celebrates its 48th birthday on Saturday, 20 Bahamians will also be celebrating their 48th milestone – 11 females and nine males – who were born on July 10, 1973, when the Bahama Islands gained total independence from Great Britain and became a sovereign nation, ending 325 years of British rule.

The independence babies as they are known were born at a time when the population was estimated at 189,000. At the 2010 census, The Bahamas’ population stood at 363,000.

Although all residents of The Bahamas were free, the islands remained a colony of the United Kingdom, although much of the day-to-day governing of the country was actually based in The Bahamas. This was a major factor that led to a peaceful negotiation for independence.

In 1964, after decades of debate and legal maneuvering, Great Britain granted the Islands of The Bahamas limited self-government. In 1969, The Bahamas finally became a British Commonwealth, which effectively ended colonial rule. 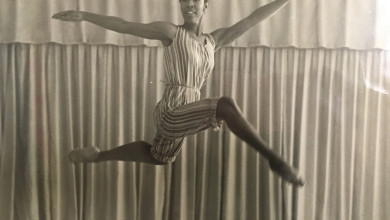 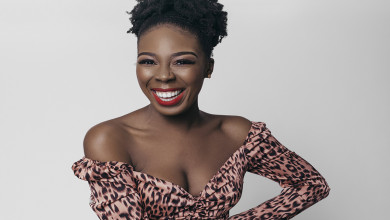