The family of Mrs. JANE WIBERG announce with sorrow, the passing of their beloved wife, mother, mother-in-law, grandmother, sister and aunt. Mrs. Wiberg passed away peacefully in her home.

Most recently an avid patron of the National Art Gallery of the Bahamas Mrs. Wiberg will also be remembered as the holder of 25 National Ladies Singles Tennis Championships, manager of Cable Beach Manor and as wife of Consul General (retired) for Sweden, Mr. Anders Wiberg. Mrs. Wiberg was a gifted hostess and will be remembered for her generous hospitality and for the parties and receptions held at her beloved Palmeiras.

Jane is remembered by her many friends as an energetic, cheerful, positive-thinking, and motivating companion. A stoic who never complained, she may be remembered by many for her strength of character, work ethic, determination and grit.  She will be missed but lives on in her children and grandchildren.

The family would like to extend their sincere gratitude to Ms. Gillian  Byles, Dr. Theodore Turnquest, Dr. Angela Kuntz and to Dr. Margo Munroe.

A Memorial Service for the Late Mrs. Jane McDermid Wiberg, will be held at Christ Church Cathedral, George Street, Nassau, on Wednesday, 19th January, 2022 at 3:00 p.m.

The Very Reverend Harry Bain, Dean Of Nassau will officiate. 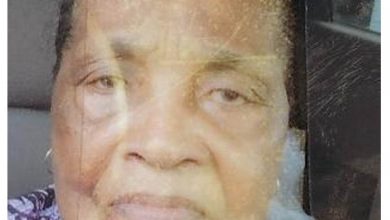 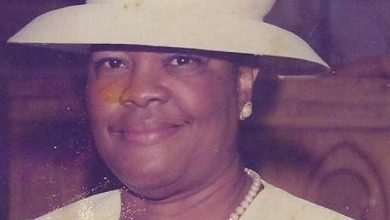 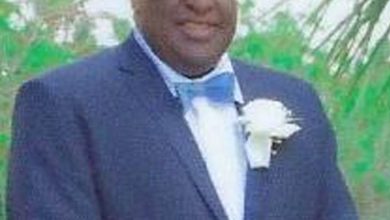 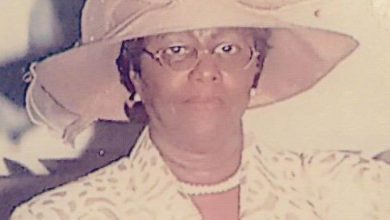