In what some may say is a sign of what’s to come, Bahamian women’s professional basketball player, Jonquel ‘JJ’ Jones has unanimously secured the Associated Press (AP) Women’s National Basketball Association (WNBA) Player of the Year honors yesterday afternoon.

The Connecticut Sun player was selected by all 14 of the members on the selection panel. This honor comes before the WNBA announces their Most Valuable Player (MVP) and other awards for the season. She is the frontrunner for that award. The WNBA will name their season award winners when the postseason gets underway today.

This is her second recognition for the week, having walked away as the WNBA’s Peak Performer in rebounds. In addition, she was also named the WNBA Player of the Month for a second straight month and her third time for the season.

It was not the first time that the forward received an AP honor, having done so when she won the Sixth Woman of the Year in 2018 and Most Improved Player in 2017.

The Grand Bahama native was able to lead her team to a WNBA league-best win/loss record of 26-6. The record also gave her team a double-bye for the postseason as they get their postseason campaign underway beginning on Tuesday, September 28.

The Sun was brilliant at home at Mohegan Sun Arena in Uncasville, Connecticut. They sport a 15-1 record there and will have home court advantage throughout the playoffs. They ended the season on a 14-game win streak as they stayed perfect in the regular season for the month of August and September.

It was a strong campaign for Jones this season who led her team in points and rebounds. The former George Washington University standout led the entire league with 11.2 rebounds per game and finished fourth overall in the league with 19.4 points per game. She is one of two players who averaged a double-double on the season. The other player is the Minnesota Lynx center Sylvia Fowles.

In addition to those season averages, the 2016 WNBA Draft sixth overall pick averaged 1.3 steals per game, and 1.3 blocks per game. She becomes the first player in league history to average 19+ points per game, 11+ rebounds per game, one-plus steal per game and one-plus blocks per game during the regular season. 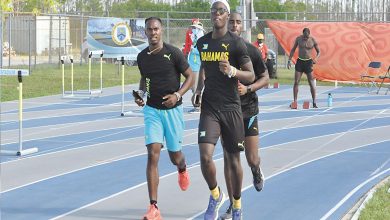 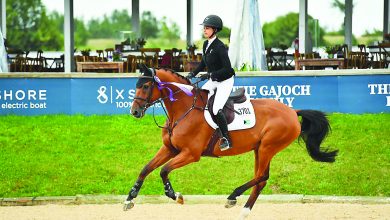 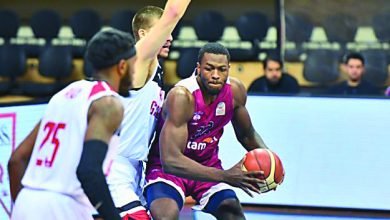