While addressing oil drilling in the House of Assembly today, Minister of Immigration Elsworth Johnson said he “did every contortion” to legally get out of the oil drilling agreement.

Johnson’s comments come as Bahamas Petroleum Company (BPC) continue preparations to drill an exploratory well in Bahamian waters before the end of this month.

“We have all this oil drilling going on now,” said Johnson, who is the former minister of state for legal affairs.

“I could tell you the prime minister says he doesn’t support it. I was at the AG’s office and I did every contortion I possibly could legally… but somebody draft that tight.

“After we did all of the legal contortions to stay within the bounds of the law, I said, ‘Let’s get some other QCs, no pun intended, to look at this agreement. It was draft tight.”

Johnson’s comments on the matter comes days after Prime Minister Dr. Hubert Minnis declared that he is “totally against” oil drilling in Bahamian waters.

“Unfortunately, we were saddled with an agreement that we met there,” he said.

“When we discussed it with the legal department, we were advised that the commitment and everything was signed and basically we could not get out of it. But if we could’ve gotten out of it, believe me, I am totally against drilling for oil in our waters.”

After receiving an environmental authorization from the Minnis administration back in February, BPC pushed ahead with its controversial plans for the exploratory drilling.

The drillship Stena IceMAX is docked just off of The Berry Islands and set to begin its drilling for the Perseverance #1 oil well just west of Andros.

However, environmental groups Waterkeeper Bahamas Ltd. and Coalition to Protect Clifton Bay (Save the Bays) filed an injunction in the Supreme Court last week seeking a judicial review of the government’s decision to authorize the drilling.

While the Supreme Court has not yet heard the matter, drilling is scheduled to start 90 miles west of Andros. 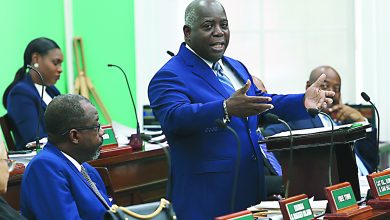 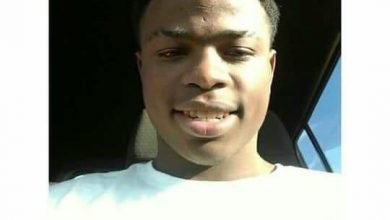 Man killed by police was no saint, grandmother says 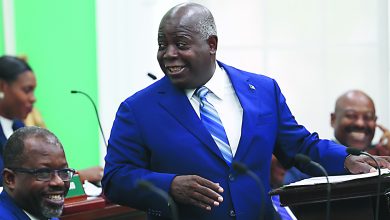