It was a relatively quiet night for Bahamian professional woman’s basketball player Jonquel “JJ” Jones on Tuesday, as she dropped in 18 points in a 90-50 blowout win for her team, UMMC Ekaterinburg, over Sparta & K Vidnoe in Russia’s Women Premier League. The game was played at the Sports Palace in Vidnoye, Russia.

Jones scored those 18 points in a little over 28 minutes of play. She shot 66.6 percent from the floor, going 6-of-9 including making 1-of-2 from behind the three-point line. She missed one shot from the free throw line to end the night 5-of-6.

The Grand Bahamian barely missed out on a double-double as she grabbed nine rebounds. On the defensive side, she finished with two blocked shots and two steals.

It was a close game in the first quarter as UMMC Ekaterinburg led 17-14 after one. In the second quarter, they turned up the intensity as they outscored their opponents 28-7 to go up 45-21 at the half. UMMC then outscored Sparta & K 25-8 in the third quarter. That was a 53-15 run in the second and third quarters by Jones and her team to go up 70-29 at the end of three. They cruised in the fourth quarter to win the game.

As a team, UMMC shot 52.9 percent from the field but just 3-of-14 from three-point territory. The glass was controlled by UMMC as they pulled down 44 rebounds to Sparta & K’s 28. UMMC finished with seven blocks while Sparta only had two blocks in the game.

It was another double-digit victory for Jones and her team after they took care of Zyrianochka Syktyvkar 84-72 last week. They now have two straight victories on the season, sporting a 2-0 win-loss record.

The center is averaging a double-double on the season with 26.5 points and 11 rebounds per game. She is averaging just above 30 minutes per game and has 1.5 steals per game.

Jones and UMMC return to action on Monday, October 19 when they will take on Spartak Noginsk in their home opener. After two games, Spartak is still looking for their first win.

It looks like Jones has not missed a step since returning to the court competitively last week. The Connecticut Sun player sat out the 2020 Women’s National Basketball Association (WNBA) season for concerns over the COVID-19 pandemic.

Robinson praised by the D-backs

There are no favorites in God’s kingdom

Sweeting signs with the Padres 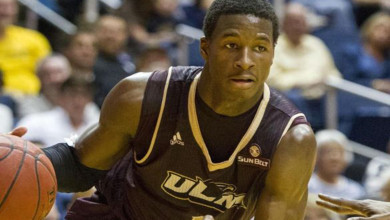 Bahamian quartet in action in Europe 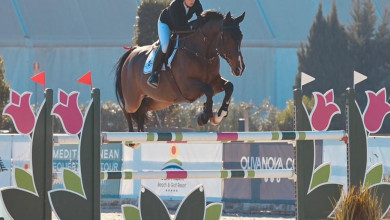 Vlasov rides high in first show of the year