Authorities are searching for a 38-year-old man who was last seen between 5 p.m. and 6 p.m. on Monday.

Lamont Swaby, who lives with his mother, was last seen on Mauritius Avenue.

Sharon Swaby said her son was picked up by his neighbor. She said the two men were reportedly headed to watch a football game at a bar on Young Street.

Swaby said it is “very unusual” for her son to go days without contacting her.

Lamont Swaby has four children: three daughters and one son.

His mother said none of them has heard from Swaby since he was reported missing. He is described as having a dark brown complexion with a medium build. 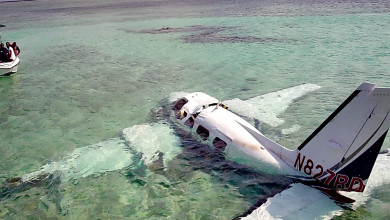