A 22-year-old resident of Thompson Lane has been charged with the murder of clothing store owner McKenzy Oscar.

Oscar, whose street name was Squid, was shot near his business on Wright’s Lane, off Wulff Road, on March 22.

He was ambushed by a gunman who shot him multiple times in the head.

Timoleon, who did not have a lawyer at his court appearance, was not required to enter a plea.

He was remanded to the Bahamas Department of Corrections until September 28.

Lubin was arrested along with Oscar at the clothing store on March 18, after officers from the Drug Enforcement Unit allegedly found marijuana and a .380 pistol.

Oscar only faced drug charges and Lubin was charged with both firearm and drug possession.

Lubin broke down in tears on learning that Oscar had been murdered.

He was granted $7,500 bail and is required to sign in at the Marsh Harbour Police Station on Wednesdays before 6 p.m.

Lubin’s case has been adjourned to October 5.

‘We will support your decision on your future’ 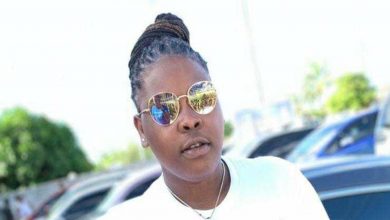 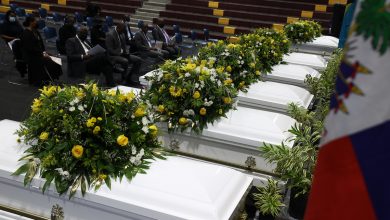 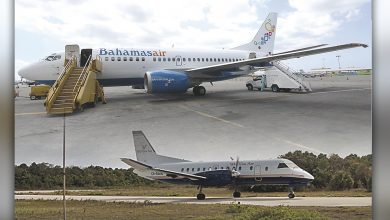 Bahamasair cancels flights due to sick-out