Police said officers were responding to reports that two men were traveling in a silver vehicle shortly after 4 a.m. in Kennedy Subdivision when they encountered the suspects.

Responding officers beckoned the driver to stop, however, police said the driver did not comply.

“A chase ensued which led the officers and suspects to a dead end on Faith Deliverance Way where the vehicle came to a stop,” police said.

“The driver exited the vehicle armed with a firearm and pointed it in the direction of the officers.”

According to the police, the officers were in fear of their lives and shot one of the men.

The second suspect managed to escape.

The injured suspect was transported to hospital. Police said he is in serious, but stable condition.

Police said officers recovered a loaded gun on the scene. 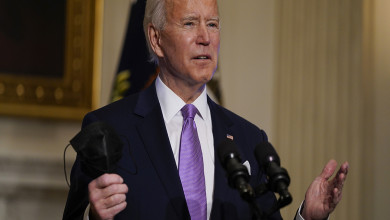 Biden urged to appoint US ambassador 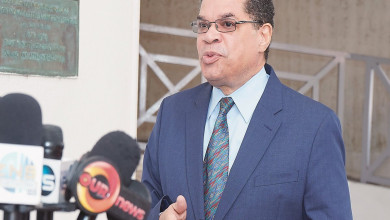 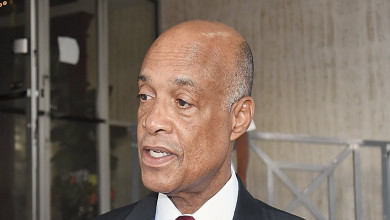