Friends may pay their last respects at Demeritte’s Funeral Home, Market Street, from 12-6:00 p.m. on Friday Saturday at the church from 10:00 a.m. until service time. 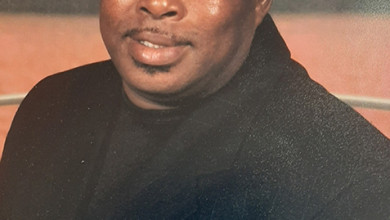 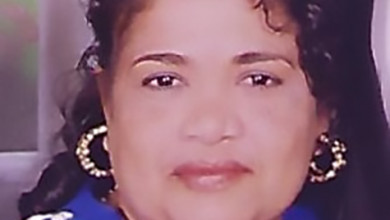 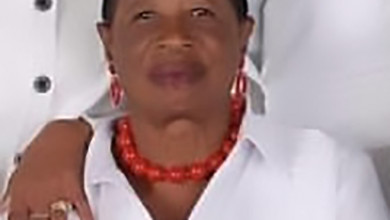 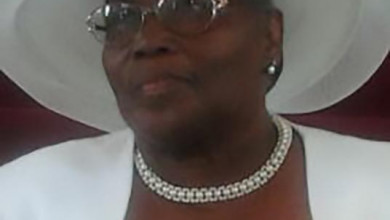