Beckles told Guardian Business that the inclusion of the prepaid Mastercard brings to Island Pay the promise of strengthened confidence in the Sand Dollar and in the use of digital payment solutions.

In a press statement Mastercard said its partnership with Island Pay opens up Bahamian digital wallet holders to a payment solution that will be accepted across the world wherever Mastercard is accepted.

Mastercard added that its technology, combined with Island Pay’s technology, will reduce the overall operational costs of using cash in the country.

Governor of The Central Bank of The Bahamas (CBOB) John Rolle said in the statement that fintech partnerships will continue to be encouraged in the country.

Beckles said the CBOB’s reason for creating a digital currency was to increase financial inclusion in the country.

“That’s why we got into the business of helping to find solutions for that through our digital payment wallet,” he said.

He added that it was important to develop ways to give Bahamians and Sand Dollar users wider usability and greater payment acceptance with their wallets by bringing Mastercard to Island Pay.

He explained that Island Pay is seeing about 10,000 new transactions per week through its digital wallets for things such as payroll, gasoline, food stores, bill payment and dining.

“Today, Bahamians received even greater flexibility in how they shop and pay using the country’s digital currency, the first of its kind,” the Mastercard statement noted.

“Under a new program from Mastercard and Island Pay, the Bahamas Sand Dollar prepaid card gives people the option to instantly convert the digital currency to traditional Bahamian dollars and pay for goods and services anywhere Mastercard is accepted on the Islands and around the world.

“The digital Sand Dollar is issued by The Central Bank of The Bahamas and carries the same value and consumer protections as a traditional Bahamian dollar. The digital currency can be used to facilitate government disbursements, offer additional payment choices and build a more inclusive economy.”

Bill paves way for Bahamas to benefit from biological research 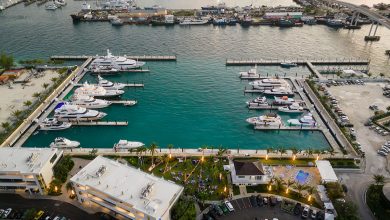 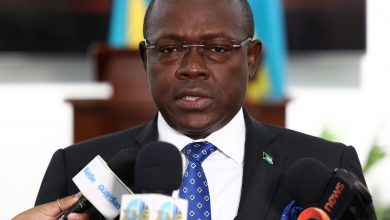