The Eastwood Judo Club was in action at the 33rd Annual U.S. Open Judo Championships and Golden Score competition that was held at the Fort Lauderdale Convention Center in Fort Lauderdale, Florida from July 29-31. The team members returned with three gold medals and a bronze medal.

Keilesha Saunders and twins Alexander and Daniel Strachan were in action on the tatami and came away with medals.

In the competition, countries from the Caribbean, Central America and South America competed, along with a host team from the United States of America (USA). Over 1,500 judo athletes took part in the competition.

Saunders had a tough battle against Reema Alreyani in the girls intermediate medium category. In the end, Saunders came away with a gold medal, winning the best-of-three series against Alreyani. She also secured the gold medal in the girls intermediate category (52 kilogram class) as she went against Dayla Lima and Isabel Roman and prevailed. Saunders came away with the most points in that category.

Daniel Strachan had to settle for the bronze medal. He lost to Pablo Arias in the IJF Juniors 90 kg class. Strachan lost in the first round and came out with a third place finish.

Eastwood Judo Club’s Sensei Mickey Munnings said he was proud of the athletes’ accomplishments. He expressed thanks to the sponsors and supporters inclusive of the Ministry of Youth, Sports and Culture, the Bahamas Judo Federation (BJF), Mitre Court Group of Companies, Apex Pavers, Summit Insurance, and the parents.

Eastwood Judo Club produced its first judo championships on June 26. At this event, a host of athletes, whose ages ranged from five to 20 years old, competed in weight categories that tipped the scales from under 23 kg/under 50 lbs to under 100 kg/under 220 lbs. They exhibited skills and techniques that they learnt in training.

The club will participate in the 55th Annual Dallas Judo Championships to be held at the Irving Convention Centre in Irving, Texas, on November 20. It will conclude the 2022 judo competition season for the club. 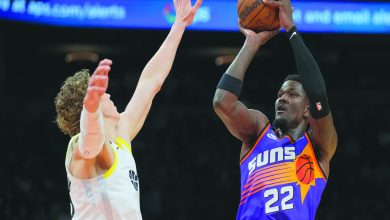 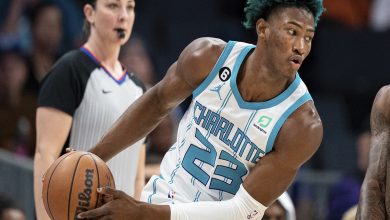 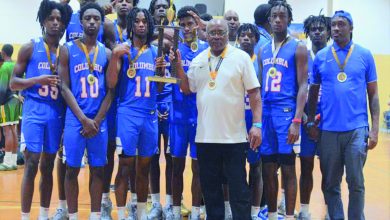