On becoming just the third Bahamian-born player to be drafted into the National Football League (NFL), the greetings, well-wishes and congratulatory remarks are starting to pour in for talented receiver Michael “Mike” Strachan.

Strachan, a University of Charlotte (UC) Golden Eagles product, was taken with the first pick in the seventh round – number 229 overall – by the Indianapolis Colts in last week’s NFL Draft. A number of players with Bahamian roots have stepped foot on a football field in the NFL, but just three were born in The Bahamas, and Strachan is the latest one. The previous two were Ed Smith by the Denver Broncos in the 13th round in 1973 – number 319 overall – and Devard Darling by the Baltimore Ravens in the third round in 2004 – number 82 overall.

Minister of Youth, Sports and Culture Iram Lewis expressed pleasure in congratulating the Grand Bahama native and pride in him accomplishing one of his goals of being drafted into the NFL.

“At 6’5”, 226 pounds, Strachan is a very imposing target, and, combined with his speed and athleticism, the Colts could not have made a better choice,” said Lewis. “The Ministry of Youth, Sports and Culture, and by extension the government and people of The Bahamas, are extremely proud of Michael Strachan and we again extend our congratulations to him and his entire family. Michael, you have demonstrated with your hard work, commitment and dedication that dreams can come true.”

In his final collegiate season in 2019, Strachan led the Golden Eagles to an 8-3 win/loss record, 7-3 Mountain East Conference (MEC), and posted the second of back-to-back 1,000-yard seasons on his way to earning second-team All-American honors.

“I can really see them using me, especially in the red zone with me having the big 6’5” frame and with my combination of speed and strength. They can use me in so many different ways, like having me on the outside and the inside, and shift me around the field and use me as a big target, especially with the tools that I am bringing to the organization. I can see the coaching staff using me in many different ways,” said Strachan after being drafted.

Strachan finished his collegiate career with 78 receptions for 1,319 yards and 19 touchdowns in 11 games in his final season with the Golden Eagles. The 19 touchdowns and 78 receptions were UC single-season records. He also had single-game receiving records with 13 catches against Urbana University on September 12, 2019, breaking his own record of 12, and 207 yards against Notre Dame College on October 12, 2019. Against Glenville State College on October 28, 2019, Strachan had nine receptions for 175 yards and four touchdowns that led to him earning the MEC Player of the Week honor. The four touchdown catches matched an MEC single-game record.

Strachan joins a Colts team that finished second in the American Football Conference (AFC) South Division last season with an 11-5 win/loss record. They advanced to the playoffs but were eliminated in the wild card round by the Buffalo Bills, losing 27-24. 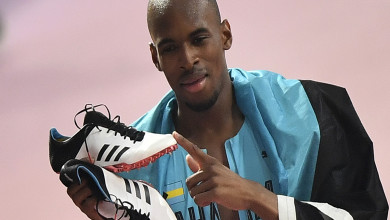 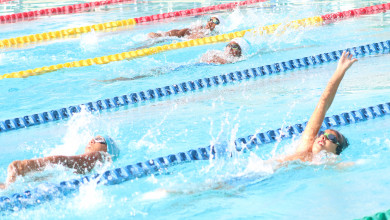 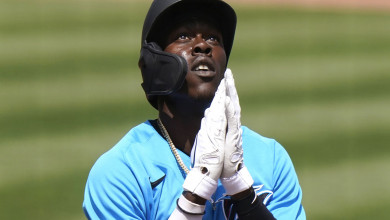