The Bahamas is seeking to carve out its own share of the multibillion-dollar global rum industry by significantly increasing exports, the Ministry of Financial Services, Trade and Industry and Immigration (MFSTII) revealed yesterday.

According to a Caribbean Export Development Agency (CEDA) report released last year, half of the top 10 rum brands sold in the United Kingdom are produced in the Caribbean.

However, Bahamian rum exports only account for less than one percent of total global rum exports, the ministry stated, compared to Jamaica, Barbados and Guyana, which are the regional leaders exporting more than $40 million worth of rum in 2018.

The MFSTII is developing an export strategy through the ACP-EU (African, Caribbean and Pacific – European Union) TradeCom II program and is looking to have an actionable plan completed by mid-2021.

“The Ministry of Financial Services, Trade and Industry and Immigration is actively engaged with this program to develop a strategy to significantly increase rum exports from The Bahamas. The objective is to decrease bureaucracy, address market intelligence gaps, remove logistical constraints and provide vital information to exporters so that they are equipped for success. This is part of a wider economic diversification strategy,” the ministry noted in a statement yesterday.

“Bahamian rum exports only account for 0.7 percent of total global rum exports. Similar to the success seen in Ireland, where Bahamian rum products account for 73.3 percent of Irish rum imports, there is an opportunity to expand exports to countries where other rum producing countries like Cuba and the United Kingdom have strong market penetration. The list of potential markets includes Spain, Germany, Australia, Czech Republic and Latvia.

“Currently, the ministry is undergoing widespread consultation with key industry stakeholders and experts to develop an actionable plan that will be completed and moved forward for execution by mid-2021.” 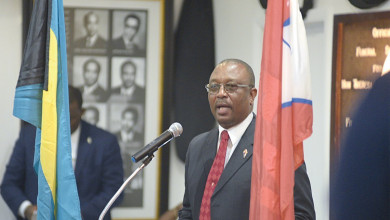 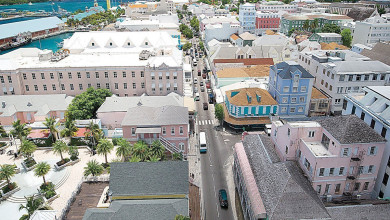