Mr. Hamilton funeral services are being finalized and details will be announced at a later date. 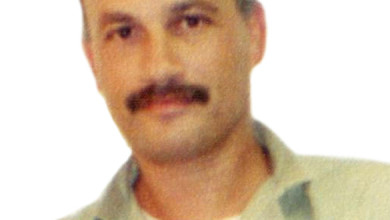 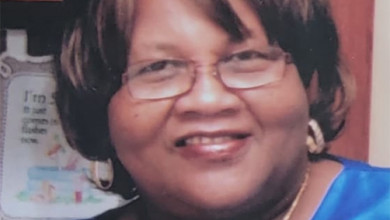 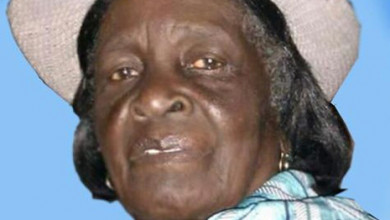 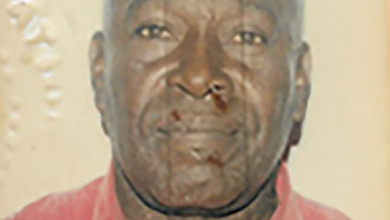