He is survived by his mother: Vernita Rolle, father: Jeffrey Hepburn; sisters; brothers; grandmother: Nora Hepburn; companion: Anita and a host of other relatives and friends

Arrangements for the funeral service are being finalized and details will be announced at a later date. 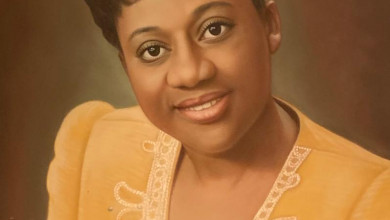 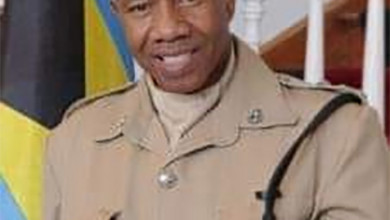 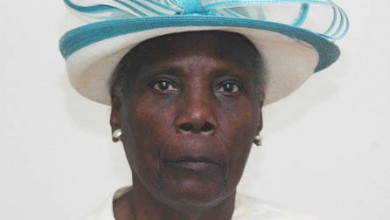 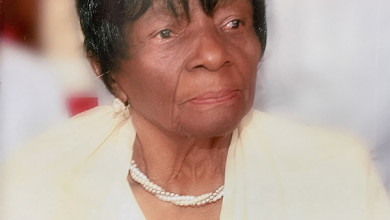