It is with sadness but also with a sense of celebration for a life well lived that we announce the passing of Mr. Louis Grammatico at the age of 87 on March 20th, after a short illness.

He was predeceased by his siblings Lena Saunders and Joseph Grammatico.

I will miss your “old stories” of by-gone years and how things use to be. I will miss hearing about the family as they settled from Italy to the Bahamas in the early 20th century. I have special memories of family gatherings at Christmas time as we all congregated at our grandparents house in celebration of the season. Unfortunately, many of the family members who were in attendance are no longer with us as Father Time marches on. I miss them all and think of them often.

But most of all I miss you my dear father. 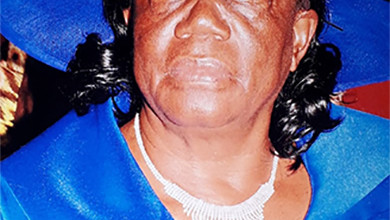 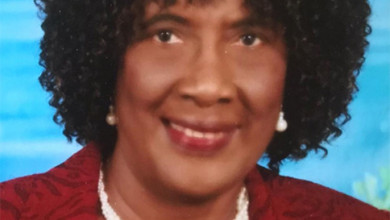 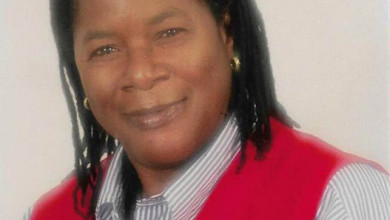 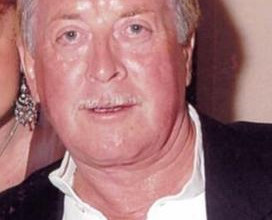