One of twin sons born to Scottish parents in Java, Indonesia on August 3rd, 1937, Roger and his twin brother, James “Mitch” escaped with their mother, Ethel when the Japanese invaded the (then) Dutch East Indies during the Second World War in 1942.  They lived in Freemantle, Western Australia for 18 months before boarding a convoy that took them, under heavy attack from German U-Boats, to the United Kingdom, via South Africa.

The Family lived in Aberdeen, Scotland and Roger attended the Grammar School at age 7, leaving from Upper 6th to attend Aberdeen University, whence he graduated with M.A. Hons. Degree in English Language and Literature.  He was awarded a Full Blue for Boxing as Scottish Universities’ Welterweight Champion and also represented the University at Tennis and Squash.  He taught English in Dundee, Scotland for 5 years.

In 1966, he travelled to Nassau, Bahamas to take up the post of Head of English at Queen’s College.  Roger immediately fell in love with the beauty of the islands and the friendliness of the people and the Bahamas would officially become his home.  The next year, in 1967, he married Jean (nee Browning), whom he had met in Dundee and they later had a son, Keith and a daughter, Kyrene.  He considered his proudest title to be that of “father” and he loved nothing better than spending time with family and friends.

In 1971, he became Vice-Principal of QC until 1981 when he moved to the College of The Bahamas where he taught the Bachelor of Education Literature courses for the University of The West Indies.  From 1987 to 1994 he was Headmaster of the High School at St. Andrew’s School before his appointment as the Director in Charge of Educational Scholarships with the Lyford Cay Foundation.  He retired in 2007 at the age of 70.

Roger was Past President of the Rotary Club of South East Nassau and was a Multiple Paul Harris Fellow.  He was Rotary’s Assistant District Governor in the Bahamas from 1985 to 1988 and had over 40 years of Perfect Attendance.  A mentor to many, not only in education, he promoted strong family values and the importance of community service.

Keenly interested in all sports throughout his life, Roger maintained his involvement in Boxing, serving as Vice-President of the Amateur Boxing Federation of The Bahamas.  He enjoyed playing golf, darts and collecting stamps but his favorite pastime was watching his beloved team, the Miami Dolphins.

He will be fondly remembered for his stories and jokes which he told with confidence, perfect timing and wit.

He was a good friend to many and in his later years he looked forward to his bi-weekly meetings with his “coffee crew” buddies.

He will be missed by many close and dear friends in Nassau and the world over.

A Memorial Service to be held in Nassau will be announced at a later date. 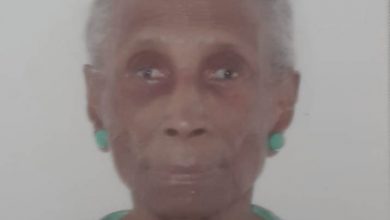 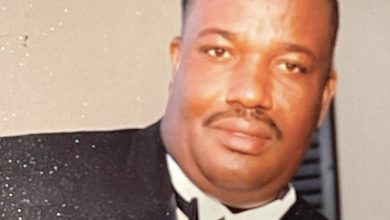 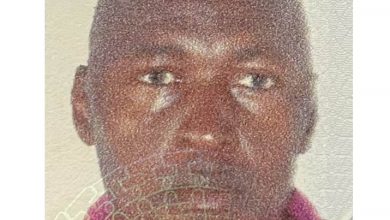 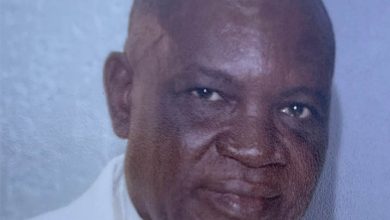